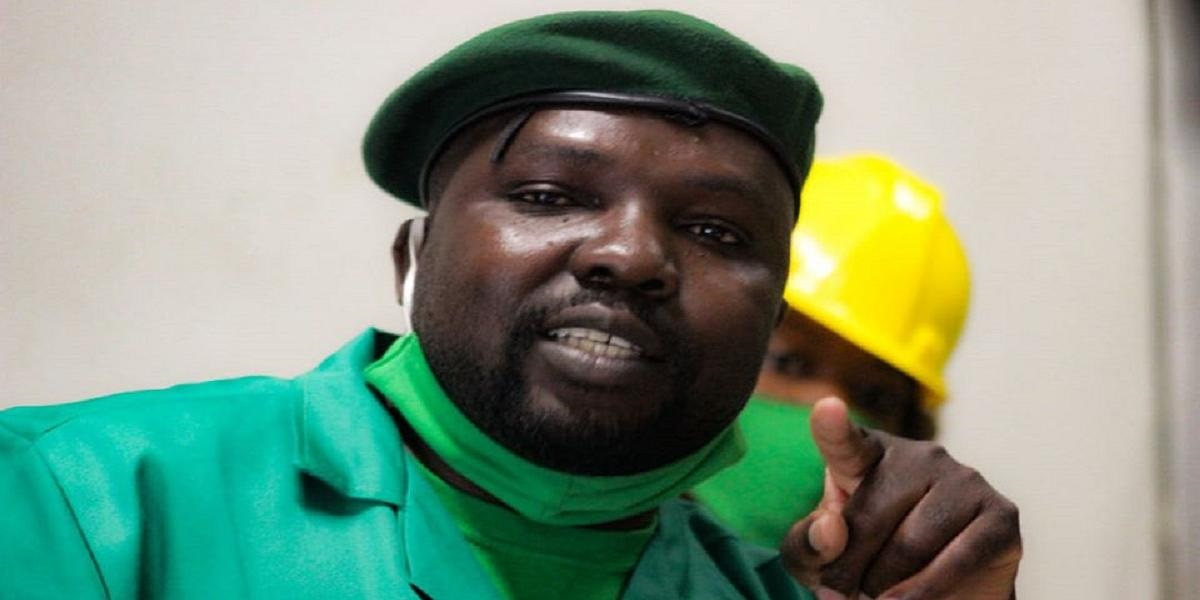 Tsenengamu said the seizure of Zimplats will be in retaliation to the ongoing attacks against foreigners and foreign-owned businesses by vigilantes in South Africa.

In retaliation for what is happening in South Africa, we have vowed to take 100 per cent ownership of Zimplats in Mhondoro Ngezi.

If ZANU PF blocks our way, we will definitely direct our anger to them.

We call upon president Mnangagwa to visit his South African counterpart, President Ramaphosa so that they resolve the situation of our citizens in the neighbouring country.

Tsenengamu also said they are planning to march to the South African Embassy in Zimbabwe to register their displeasure over xenophobia in the neighbouring country. He said:

We will unveil our plan to conduct a march at the SA Embassy in Zimbabwe so that we hand over our petition to the South African Ambassador on the issues affecting our citizens in South Africa.

A Zimbabwean national living in South Africa, Immanuel Zinja, was injured in an alleged attack two weeks ago by locals in Capetown’s Breadasdorp settlement.

Zinja was attacked by protesters armed with axes and machetes and suffered deep cuts on his head and had to be hospitalized.