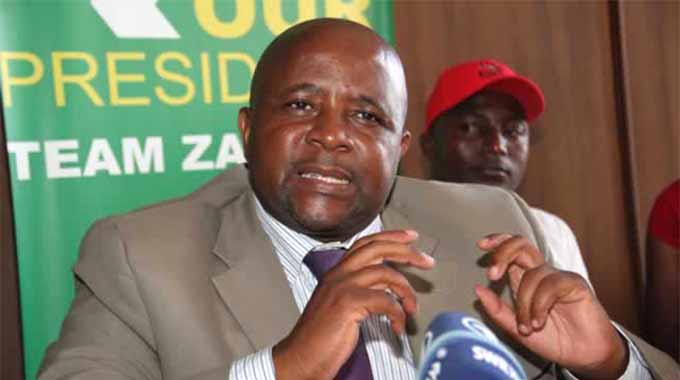 Members of Parliament have expressed concern over growing xenophobia in South Africa which resulted in the brutal murder of a Zimbabwean, Elvis Nyathi in Diepsloot last week.

The issue was raised as a matter of concern by ZANU PF chief whip in the National Assembly Pupurai Togarepi on Tuesday. He said:

We feel deeply pained over how our fellow Zimbabwean national was killed in South Africa by the so-called operations; we are pained.

It is our hope that the people of South Africa, especially those criminals who are perpetuating this activity will stop it and allow co-existence.

We are confident that the South African government has the capacity to deal with these criminals and also hope that xenophobia and further killings will be stopped.

An anti-immigrant citizens’ movement, Operation Dudula, led by Nhlanhla “Lux” Dlamini, has been targeting foreign nationals in different parts of South Africa, harassing and extorting them.

Groups such as Operation Dudula are accused of fuelling recent xenophobic attacks such as the killing of Nyathi by vigilantes in Diepsloot, a slum area north of Johannesburg on Wednesday last week.

Nyathi was dragged from his shack, assaulted and burned by a mob that accused him of being a foreign criminal.