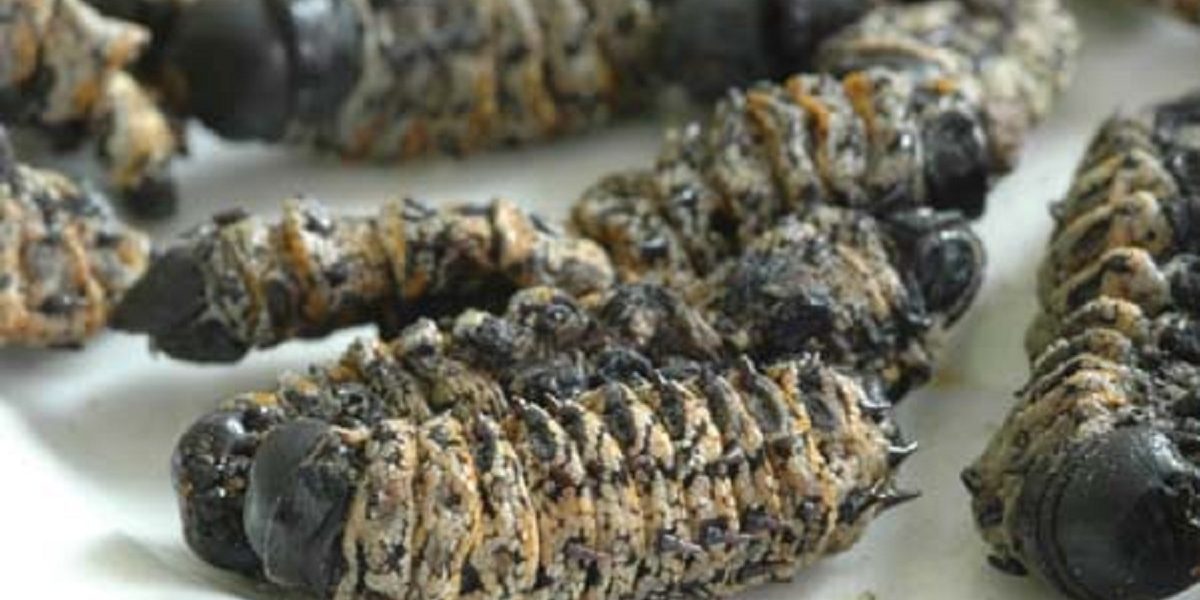 Learners in public schools aged between seven and 11 years are set to receive mopane worms fortified porridge under a Government school feeding programme.

The mopane worms will be milled and mixed with small grains and fed to learners to address their micro-nutrient deficiency.

Learners will be given the mopane worm fortified porridge over a period of three months and thereafter their nutrition levels will be checked.

The school feeding programme will have a trial run at Gwanda schools and if it is successful, it will then be extended to other districts in the country.

The research, titled “Insects 4 Nutrition” started in 2020 and is being conducted by Government through the Food and Nutrition Council (FNC) in collaboration with three local and two foreign universities.

The Biotechnology and Biological Sciences Research Council from the UK has provided US$1.3 million for the research.

In an interview with Chronicle, project leader Lesley Macheka, who is the director of information and technology transfer at Marondera University of Agricultural Sciences and Technology, said:

The goal of the ‘insects 4 nutrition programme’ is to address micronutrient deficiency in children using insects and our focus, for now, is mopane worms.

About 83 per cent of our population consumes mopane worms and they are very rich in protein and micronutrients.

We have developed a porridge we mixed with traditional grains and mopane worms and is meant to feed pupils between the ages of seven and 11 years this coming term.

He said they have applied to the Ministry of Health and Child Care to consider approving the porridge.