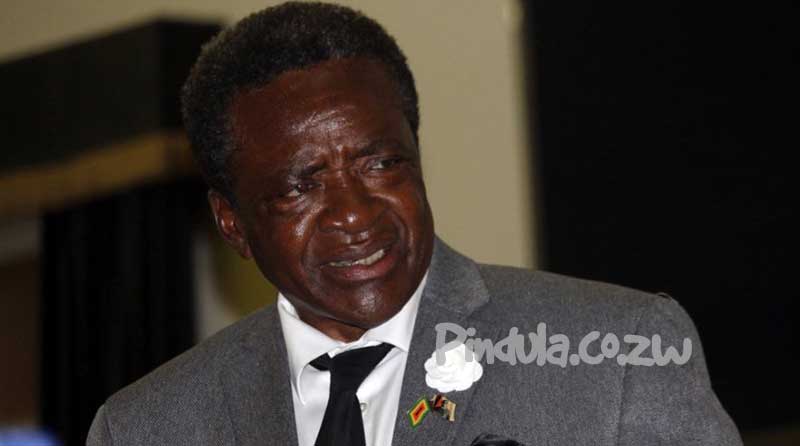 The National Assembly has adopted a motion to enact the Patriotic Bill which seeks to make it a criminal offence for citizens to say bad things about the country to foreigners.

The proposed law was initially introduced as the Patriotic Bill a few years ago but it is now part of the Criminal Law (Codification and Reform) Amendment Bill.

ZANU PF MPs supported the motion, while CCC MPs are understood to be against the Bill although they did not get the opportunity to express their views.

I rise to express my sincere appreciation to the Honourable Members who have contributed to this very important motion, a motion which came about as a result of a petition by the Zimbabwe Anti-Sanctions Trust calling on the government to enact legislation criminalising the imposition of sanctions on Zimbabwe by individuals or organisations.

On that note Madam Speaker Ma’am, may I, therefore, move that this motion be adopted.

By weakening the economy, you are causing economic upheavals and promoting civil disobedience that might need or threaten the stability of the government.

The principles of the proposed Bill were approved by Cabinet and the Attorney General’s Office has been given drafting instructions.

Parliament wants the Bill to be brought to the House by 30 November 2022.