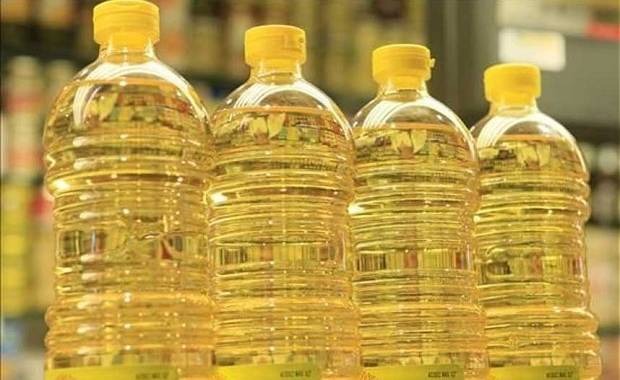 Zimbabwe’s biggest cooking oil manufacturer, Surface Wilmar says it is operating at 15 per cent capacity due to foreign currency shortages that are hindering the importation of raw materials.

Surface Wilmar receives foreign currency from the Reserve Bank of Zimbabwe (RBZ)’s forex auction system but the allocation of funds has not been consistent.

The company’s executive chairman Narottan Somani, recently revealed that they were largely dependent on foreign currency allocations from the RBZ. Said Somani:

Local farmers are unable to produce adequate cottonseed and soybean for the oil manufacturing industry.

This has forced the country to spend millions of dollars in foreign currency per year on the importation of Crude Degummed Soya Bean Oil (CDSBO).

It also exports stock feeds mainly to South Africa and lint to Japan.

The company has, however, reduced its exports given that RBZ retains 80 per cent of the export earnings. Said Somani:

Today when we export there is a retention amount to be paid back to Reserve Bank when we export $400 we get $80 back, now my raw material cost is more than $80, so how do I replenish that, so we target the local market.

The Industrial Development Corporation of Zimbabwe (IDCZ) has a 10 per cent in Surface Wilmar while the rest is owned by SR Amando, an investment vehicle that includes the Somani family and Wilmar international.