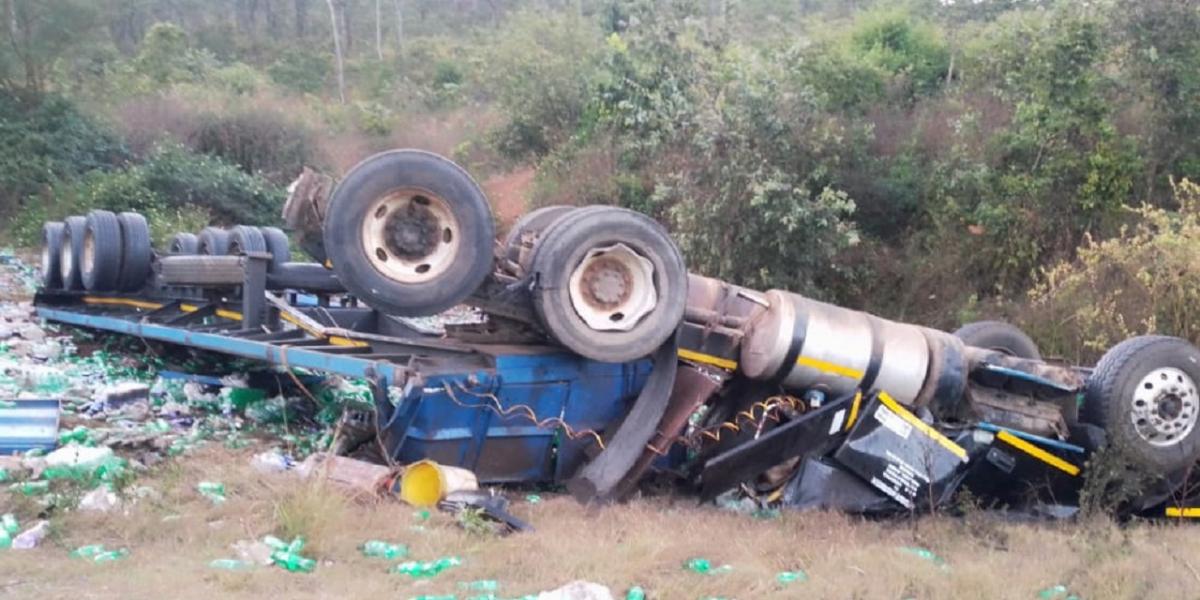 The Government has cancelled contracts for six local contractors who failed to fulfil their contractual obligations in Midlands Province.

Mupfurira said he could not disclose the names of the companies in question because of contractual obligations.

He, however, named one of the contractors, Transit Homes Contractors, who allegedly failed to avail a design for the planned US$7 million Boterekwa Escarpment road dualisation project.

The dualisation is to be done on an 8-kilometre descent on the Boterekwa escarpment (the Wolfshall Pass) along the Shurugwi road.

The work was supposed to start in June last year but only signage from the Ministry of Transport and Infrastructure Development indicating the name of the project has been erected on the site.

Mupfurira said in future, companies that fail to meet their contractual agreements will be blacklisted. He said:

Government has cancelled six local contractors who have failed to deliver under the Emergency Road Rehabilitation Programme phase two (ERRP 2) in the Midlands Province.

These include Transit Homes Contractors that allegedly failed to come up with a design for the project for the planned US$7 million Boterekwa escarpment road dualisation project.

The others I can’t name because of contractual obligations. Some are fighting the decision to cancel them.

In the Midlands Province, there are scores of local contractors who tendered for projects under ERRP 2 and a lot are now failing to start or complete the projects because some undercharged or failed to come up with proper budgets just to get the tenders from Government.

Now the reality is setting in and they have no funds to start or complete the projects.