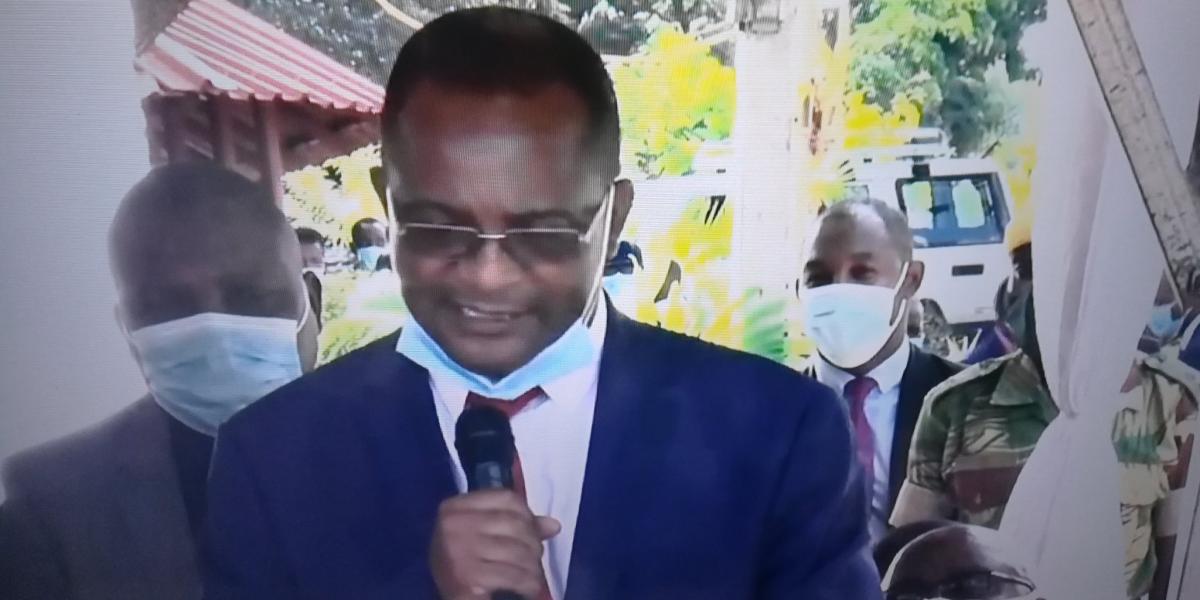 Mwonzora recalled more than 20 MPs and scores of councillors which necessitated the 26 march by-elections to fill in over 100 local authority and 28 National Assembly seats.

The holding of the by-elections did not stop Mwonzora from recalling councillors. He has already recalled 16 councillors in eight of the country’s provinces on the pretext that they have ceased to be members of MDC-T.

Recalls are a bout of anger, jealousy and sarcasm. They (recalls) benefit no one but his (Mwonzora) own demonic ego trip.

It’s a reflection of his ignorance of what representative democracy is. His arrogance would not allow him to step back.

He’s overwhelmed with shame, so he covers up by playing powerful. If he cared, he wouldn’t do it.

Another political analyst, Sipho Nyoni, said the recalls show that Mwonzora is working for the ruling ZANU PF. Nyoni said:

Why Mwonzora is continuing to recall councillors and what actual benefit he derives from that can be said to be one of the biggest questions of our time.

But in our understanding of this, we perhaps have to look at what is actually at play here and who is behind him.

The reality more or less for anyone who cares to know is that for all intents and purposes Mwonzora is not his own man, he is a political appendage of ZANU-PF.

Mwonzora or ZANU-PF won’t abandon that (recalls) anytime soon simply because anyone who really cares to look closely can see that in one way or the other next year’s elections won’t produce a clear undisputed outcome given there are no reforms which were carried out to address what is a very skewed electoral process.

Mwonzora obviously doesn’t care about the impact of these recalls on the country’s resources and doesn’t care about Zimbabweans who are also being made to vote time and time again. To him and ZANU-PF, this is all but a game and the end justifies the means.

They will do anything to get to achieve their aims of decimating the opposition and playing for time to lengthen the ZANU-PF rule which is being seriously threatened by economic mismanagement, corruption absolute lack of vision and just plain gross incompetence.

Mwonzora’s MDC Alliance failed to win a single Parliamentary seat or ward in the 26 March by-elections.

2 comments on “‘Mwonzora Being Driven By Anger, Jealousy And Demonic Ego’”