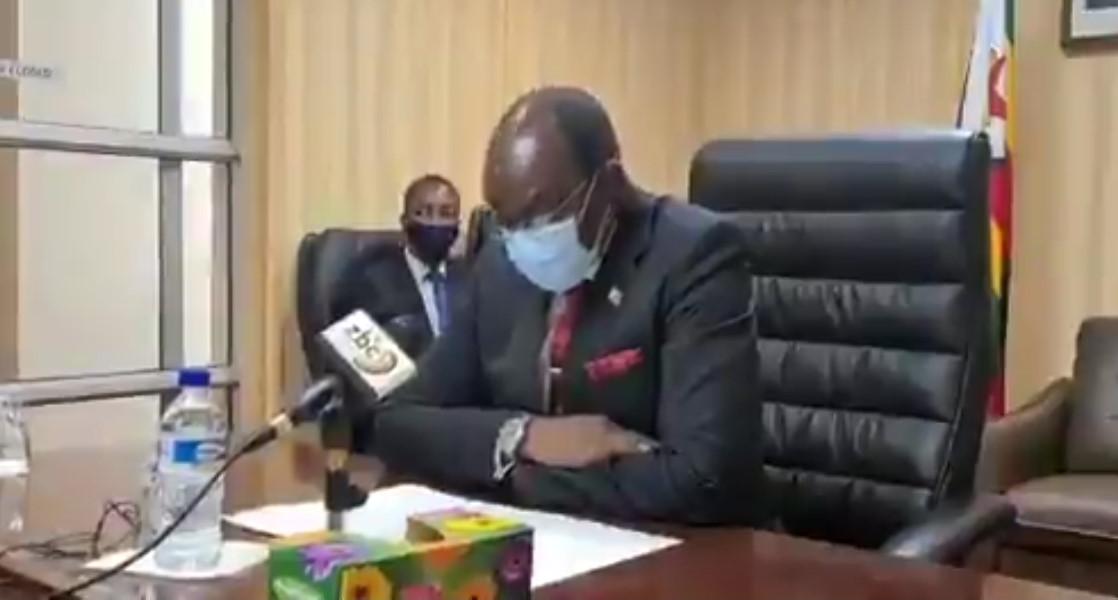 Zimbabwe has been without a second Vice-President for over a year following the resignation of Kembo Mohadi in March last year.

Presidential spokesperson George Charamba on Tuesday told NewsDay that he could not comment on when President Emmerson Mnangagwa would appoint a second VP.

Mohadi resigned on 1 March 2021 in the wake of damning immoral allegations which dogged him until the end of February 2021.

Constitutional lawyer Lovemore Madhuku said there was no law that compels the President to appoint a second VP. Said Madhuku:

The President has not breached any part of the Constitution by not appointing a second VP.

The 1987 Unity Accord is irrelevant in the appointment of the VPs because it is a private contract between Zanu PF and PF Zapu. That cannot be enforced using the laws of Zimbabwe.

The post of the second VP was created following the 1987 Unity Accord between ZANU PF and PF ZAPU and was reserved for former ZAPU members.

The way Mohadi was induced to resign was very suspicious, and the amount of time it has taken to replace him or reappoint him makes the issue more suspicious.

No doubt Mohadi is bitter, and his fellow ex-ZAPU colleagues are anxious about what befell him, and who will succeed him.

The way ED came into power makes him indebted to a lot of people who made it happen.

He wants those harbouring ambitions to come out. It plays to his advantage to keep everybody anxious and hoping.

This is not the first time that Zimbabwe has had a single VP. Joice Mujuru once served alone from 2009 to 2014 following the death of Joseph Msika.