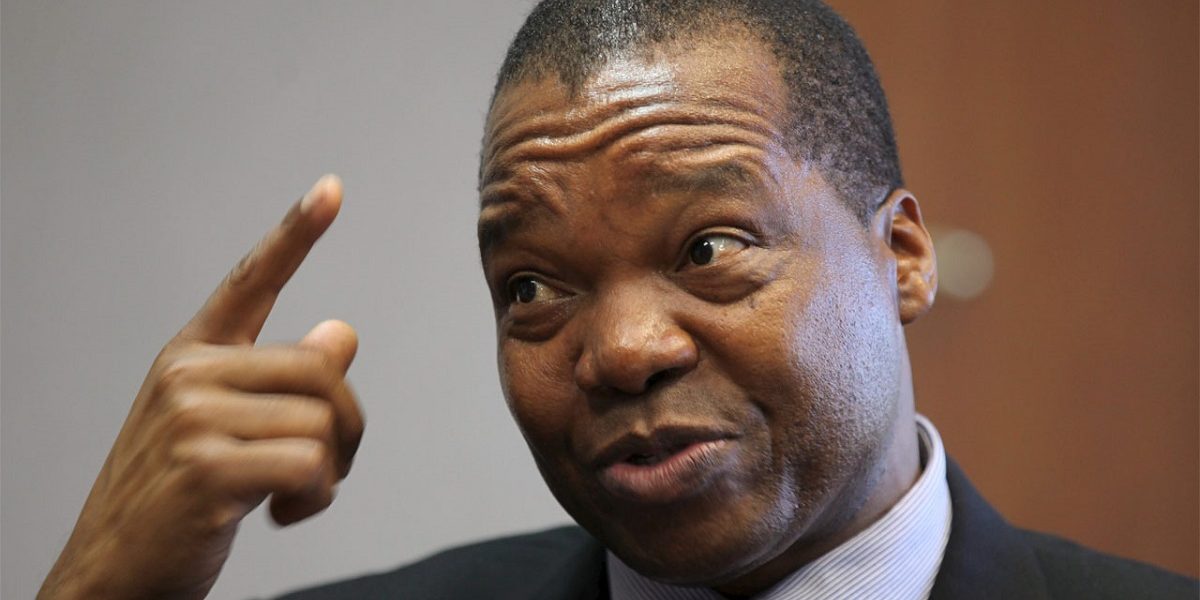 The Reserve Bank of Zimbabwe (RBZ) has raised interest rates by 20 percentage points, up from 60% to 80% as it battles the growing threat of inflation.

The Monetary Policy Committee (MPC) of the RBZ which met on 1 April 2022, says the move is necessary due to rising inflationary pressure and the recent movement in the parallel forex market.

With inflation at 72.7% and the main bank rate at 60%, interest rates were negative. This meant that a person could borrow money from the bank for ‘speculative’ purposes, such as buying foreign currency.

With higher interest rates, RBZ hopes to make it less attractive for people to do so. It is now more expensive to get a bank loan.

RBZ last raised rates at the MPC’s last meeting on October 28, increasing them by a similar 20 percentage points.

Apart from the effects of RBZ’s own failures to stabilize the exchange rate and tame the money supply, Zimbabwe now faces increased threats from abroad.

Prices of goods are rising around the world, and it means there is demand locally for more US dollars to import them.

In December, before the Russian-Ukraine war, Zimbabwe imported goods worth US$771 million in the month. Prices of most major imports – fuel, fertilizer, cooking oil raw materials and others – have risen sharply since then. Importers now need far more US dollars than they needed in December to bring in goods.

At RBZ’s weekly currency auction, where the Zimdollar has fallen by 31% since January, companies are getting less forex due to stricter monitoring. More companies are now turning to the black market to buy forex, increasing demand for US dollars and weakening the local currency more.

RBZ is also lowering its quarterly reserve money growth target from 7.5% to 5%. This means that the central bank will now release local currency onto the market at a slower speed than before.

Government is already off its inflation targets. It failed to bring monthly inflation to below its target of 4% in the first quarter. Inflation closed the period at 6.3%. The trend also means the year-end target of 35% is now out of reach.

However, Finance Minister Mthuli Ncube has insisted he is sticking to his 2022 GDP growth targets of 5.5% and his inflation projections.

A recent Old Mutual report forecasts inflation at above 105% by year-end.

Market rates for amounts under US$1 000

RBZ also announced that MPC had authorised the following:

This means that you can now sell foreign currency of less than US$1000 through the bank at open market rates, and not at the RBZ auction rate. It is a tacit but telling nod by the central bank to the widening gap between its official rate and the market rate.