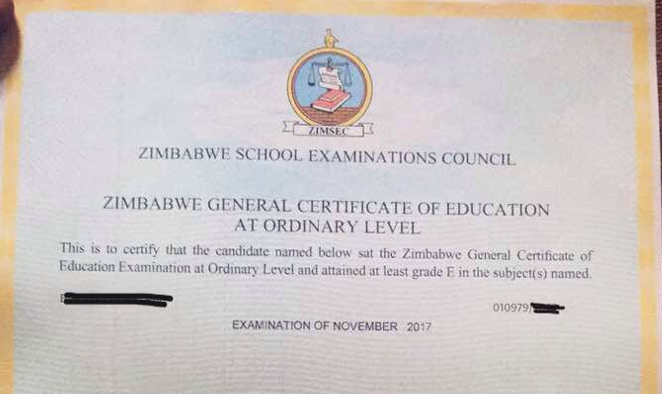 Teachers’ unions are not convinced by the Zimbabwe Schools Examination Council (ZIMSEC)’s explanation for its failure to release the 2021 Ordinary and Advanced Level results in time.

ZIMSEC spokesperson Nicholette Dlamini on Sunday told NewsDay that the COVID-19 pandemic caused a change in the normal calendar of the marking and release of the examination results, hence the delay in releasing results.

However, Progressive Teachers Union of Zimbabwe (PTUZ) president Takavafira Zhou said the marking process was disrupted after examiners went on strike in February in a dispute with ZIMSEC over allowances. Said Zhou:

Markers went on strike during the marking process and it took longer for the few remaining makers to complete the process. And time was moving.

Another thing, ZIMSEC lost a number of experienced markers who did not turn up because they were incapacitated.

ZIMSEC markers went on strike in the middle of the marking exercise accusing ZIMSEC of failing to honour its pledge to pay them their allowances.

Zimbabwe Teachers Association secretary-general Goodwill Taderera said the introduction of CALA contributed to the delay in the release of the results. Taderera said:

The introduction of the CALA is a challenge to both learners and teachers and is also affecting the whole process of how the examinations are marked and how they are released because they are a new aspect.

The institution (ZIMSEC) has not been spared from the rot that has seized all State institutions.

The disruption of marking because of a serious labour dispute delayed the process.

The morale among personnel at ZIMSEC is at an all-time low and they are working at a slower pace than expected.

The delay by ZIMSEC to release “O” and “A” Level examination results means that schools cannot enrol Lower Sixth pupils this term while universities will have to defer their intakes.