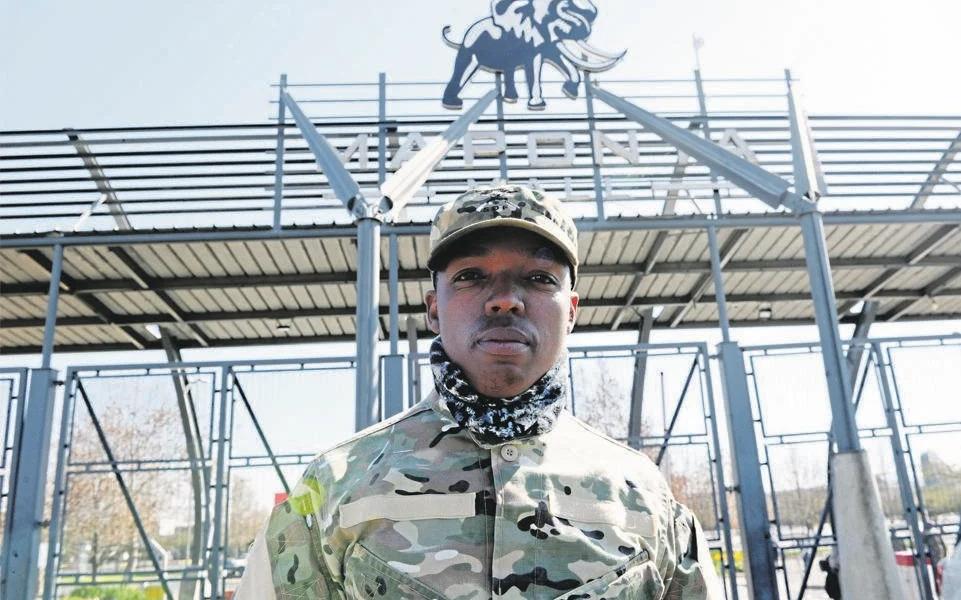 Speaking during the ANC’s Mpumalanga conference over the weekend, Ramaphosa said Operation Dudula seeks to divide African people. He said:

We cannot support a vigilante-type-of move against a group of people and particularly targeting them as foreign nationals because what we are doing then is just to divide our people on the African continent.

Operation Dudula emerged in recent months and its members, led by Nhlanhla “Lux” Dlamini, have been moving door to door in parts of South Africa and kicking out undocumented foreigners.

Supporters of the movement accuse foreign nationals of “stealing our jobs” and selling illicit drugs in the country.

Lux was recently arrested and charged while members of the group have pledged their undying support for the movement.

Meanwhile, Fees Must Fall activist Bonginkosi Khanyile has voiced his support for Operation Dudula and urged the South African Government to address the group’s concerns.