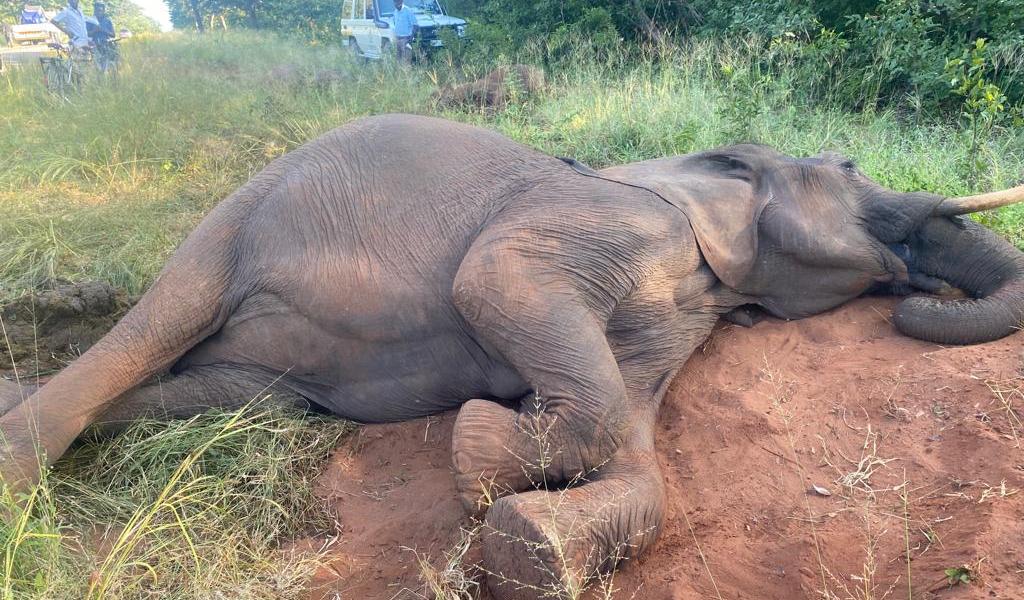 A CAG bus travelling to Victoria Falls hit three elephants, killing them on the spot. However, all 18 passengers and the bus crew were not injured.

According to VicFallsLive, the incident occurred on Saturday morning in the Matetsi area between Hwange and Victoria Falls on the 35-kilometre peg.

Fortunately, no human casualty was reported, but those three elephants died.

Since it was still dark, the driver might have not spotted them on time, so braking on time could’ve become a challenge for him.

Farawo added that the cause of the accident that happened in a wildlife marked zone was not yet known.

The driver of the bus, Daniel Mapfumo, managed to control the bus and narrowly avoided hitting trees in the process, before bringing the bus to a halt 50 metres from the carcasses. Said Mapfumo:

I suddenly saw the elephants and applied breaks while swerving to the left. There were three groups so as I avoided the first, I saw another herd ahead.

The three were in the middle of the road and suddenly they turned at once, giving their back to the bus and they were hit at once.

A witness Arnold Sibanda who was driving behind the bus when the accident occurred, commended Mapfumo’s driving skills. He said:

It was early in the morning because the bus left Victoria Falls at 5 AM.

This is a crossing area for elephants and he encountered a large group that was crossing in the direction of the community.

The driver tried to avoid the first herd by swerving to the left.

He narrowly missed a tree and he redirected the bus back to the road, but there was another herd that was in the middle of the road as it was crossing.

He tried to avoid hitting the second herd, but there was no chance.

The bus hit the three elephants, but the driver worked hard to save lives and control the bus until it stopped.

I was driving at 90km per hour behind the bus which means it was travelling at almost the same speed. 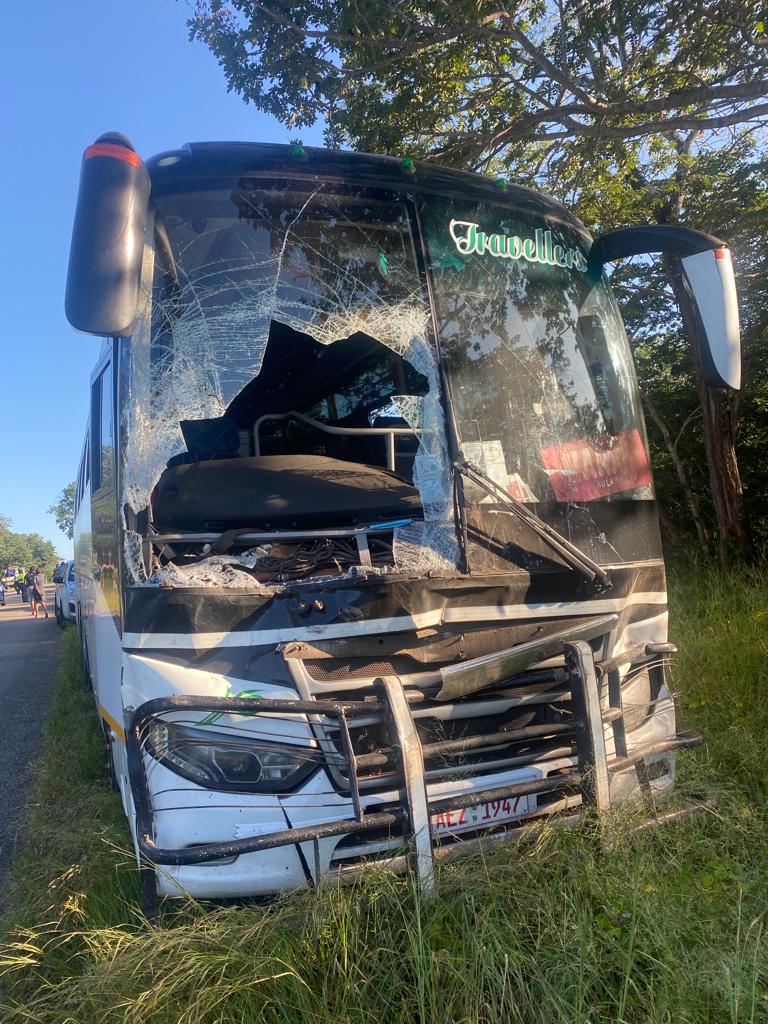