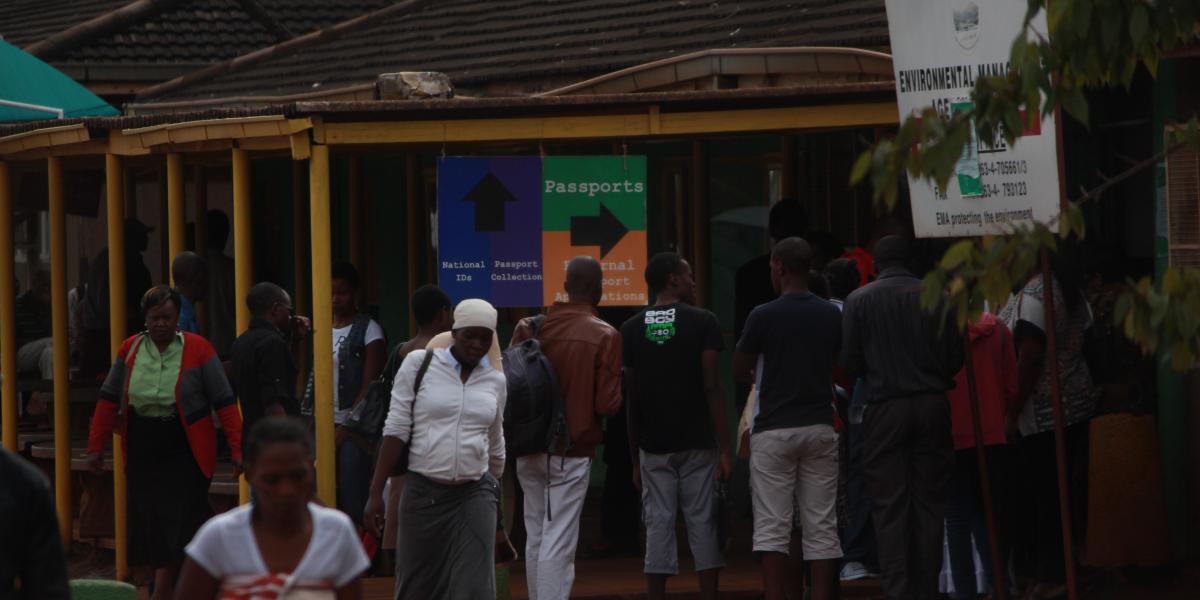 Bad public relations at Civil Registry Department offices countrywide have been cited as one of the reasons why thousands of people do not have national documents, such as national identity cards and birth certificates.

Staff at the Registrar General’s offices has been accused of being rude to clients and impolitely turning away applications without any courtesy of explaining why they cannot access documents.

Nyoni was speaking on Thursday during the launch of an Amnesty International Report on documentation titled “We Are Like Stray Animals – Thousands Living on the Margins Due to Statelessness in Zimbabwe.” Said Nyoni:

Public relations at the registry offices is an area that needs to be addressed because it’s a key issue going forward beyond statelessness.

Has anyone ever found out the qualifications of people who are employed at the registry offices?

Do they have a public relations office that looks at those issues?

We ought and must address this gap. If this aspect is not addressed, all these efforts to me are not honest.

The registry may be doing mobile registration but if its officers who are going to people have no public relations, (it will not work).

Think of the elderly who will approach them and receive negative feedback.

The elderly will just give up and that will be the end of their efforts to access documentation.

Meanwhile, the Civil Registry Department will conduct a countrywide mobile registration exercise from 01 April to 30 September 2022, ahead of general elections in 2023.

One Comment on “Bad PR At Registrar General’s Offices Condemned”