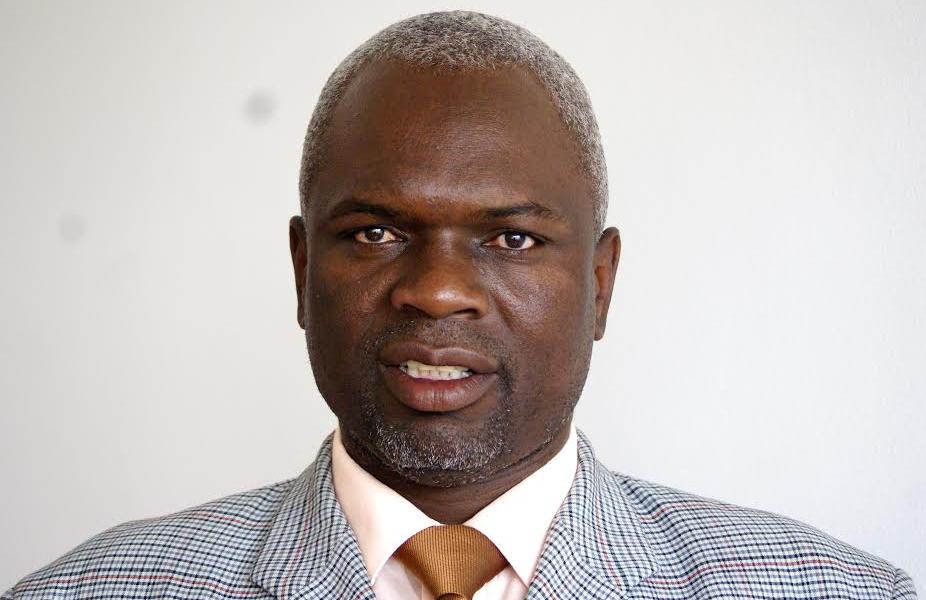 A Harare magistrate has dismissed an application by suspended Zimbabwe Football Association (ZIFA) president Felton Kamambo and Philemon Machana to have their passport released to enable them to travel to Doha, Qatar, for the FIFA Congress next week.

Kamambo and Machana’s passports are being held by the court as part of their bail conditions in an alleged criminal abuse of office case.

The duo’s lawyer, Admire Rubaya, argued that the court must suspend the bail conditions for the accused to allow them to attend the FIFA congress so that they can persuade the world football governing body to remove the sanctions it imposed on Zimbabwean football. Rubaya argued:

By March 31, Zimbabwe is risking being fully banned which will have consequences for the country.

The accused will go to bridge the dispute with FIFA so that the country cannot be banned for long.

They must be allowed to save Zimbabwean soccer. The State had not responded to our letter.

However, Harare magistrate Stanford Mambanje dismissed an application noting that the State has already announced that it is prepared to face the consequences, therefore, Kamambo and Machana’s absence at the congress will not prejudice the country.

In any case, the duo’s charges emanated from communicating with FIFA when they are on suspension, hence, the temporary release of their passports was similar to the removal of their charges, noted Mambanje.

Kamambo, Machana and their co-accused ZIFA chief executive officer Joseph Mamutse and Brighton Malandule were suspended by the Sports and Recreation Commission (SRC) last year on charges of fraud, failing to investigate sexual harassment allegations, among others.