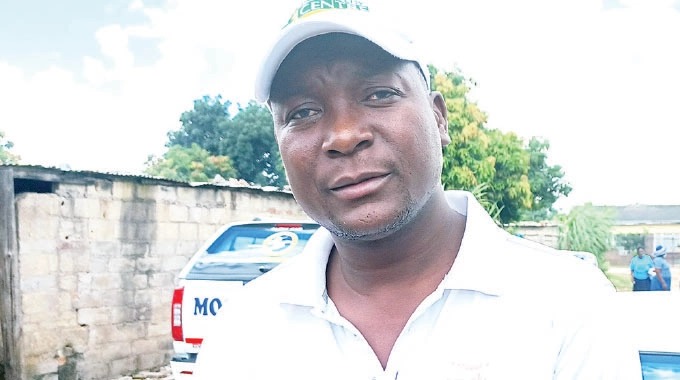 A 21-year-old student died on the spot after he was run over by a Harare City Council municipal police traffic vehicle along Charter Road last week on Tuesday.

The vehicle, which was in a high-speed chase with a kombi, hit Tatenda Vambe, a Red Cross student in Highfield, killing him instantly.

The deceased’s relatives blocked municipal police officials from attending the funeral as they accused the council traffic law enforcers of reckless driving.

One of Tatenda’s neighbours, Farai Mandovha, revealed that the deceased’s body was quickly removed from the scene. Said Mandovha:

His body was removed from the scene quickly, with some suggesting that he was a street kid, and that affected us very much as a family.

Some were suggesting that Tatenda had thrown himself onto the moving vehicle as a way of covering their reckless driving.

When some officials from the municipal police came here with their US$60 funeral contribution, we refused to accept it in anger.

We finally came to an understanding with them following consultations and if everything goes according to plan Tatenda will be laid to rest at Granville Cemetery.