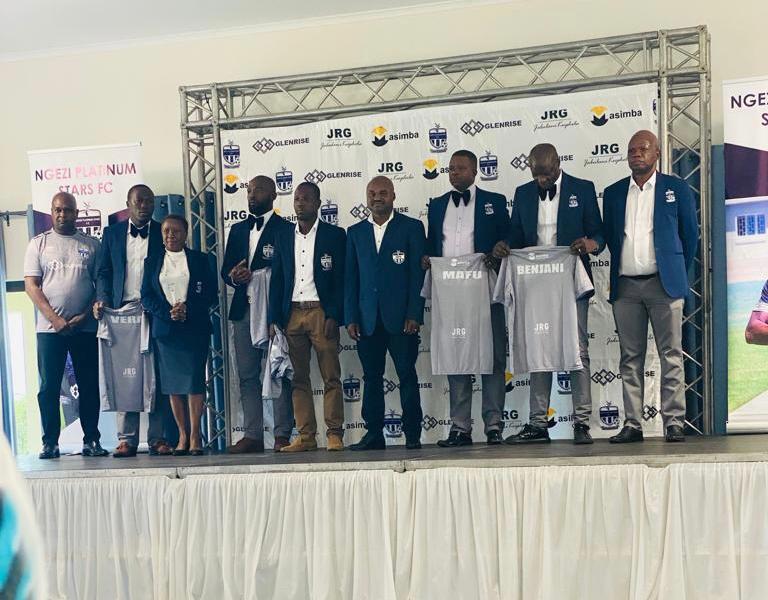 Bongani Mafu has been appointed the first assistant and Takesure Chiragwi, who has been working as the team’s interim coach, is the second assistant. John Vera is the new performance analyst.

Speaking at the unveiling on Tuesday, the club’s vice president Lysias Chiwozva said the technical team is aware of the club hierarchy’s expectations. Said Chiwozva:

The technical team that has been unveiled today (on Tuesday) has its work cut out as the vision and goals, which the club aims to achieve, are well made out and are non-ambiguous.

It’s very clear, they should achieve the goals, that one is in black and white, there is no guesswork on that.

We are very clear on how we want our football academy should work, and we will give all our support.

We are also very clear about how we want Madamburo to perform at the Baobab. That one is non-negotiable. The team should thrill the fans with results.

The Mhondoro-based Ngezi Platinum have a premiership match against Bulawayo Chiefs on Sunday.