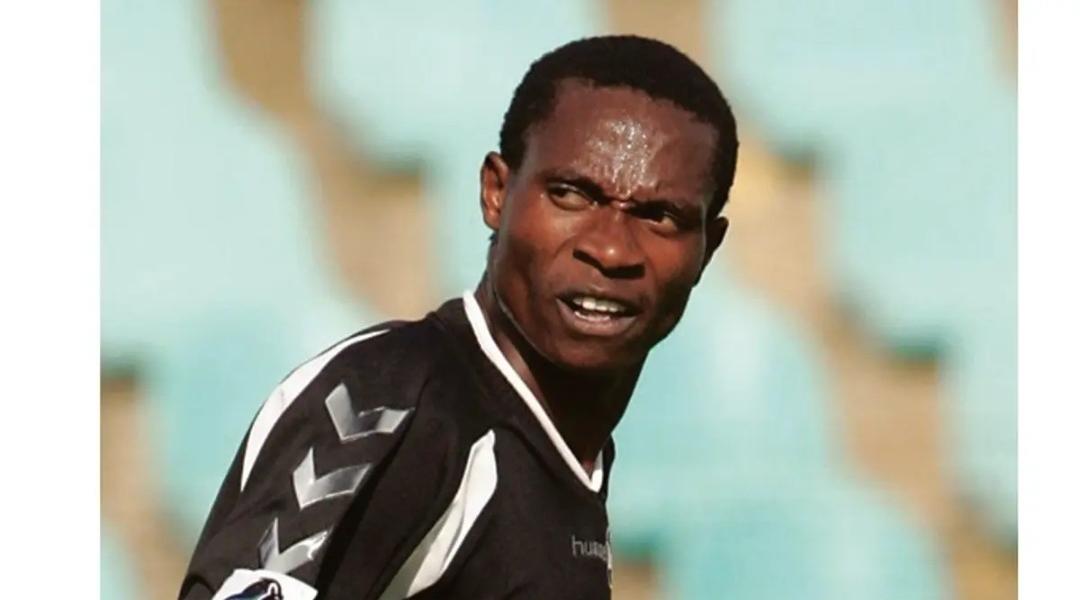 Highlanders assistant coach Joel Luphahla has refuted claims he was fired by Northern Region Division One side Golden Eagles.

Addressing the media on Thursday, Luphahla said he left the club by mutual consent after having talks with his new club. He said:

If you look at the Northern Region (league) table, we were on 28 points, with the leading team on 30 points. Looking at the table, it’s a sign that l was not fired.

The club did not want me to leave, but it was a decision l took after having talks with Highlanders.

They wanted me to stay, but they later gave me their blessing stating the move will be for my growth.

Some sections of the media had reported that Luphahla had been sacked prior to joining Highlanders.