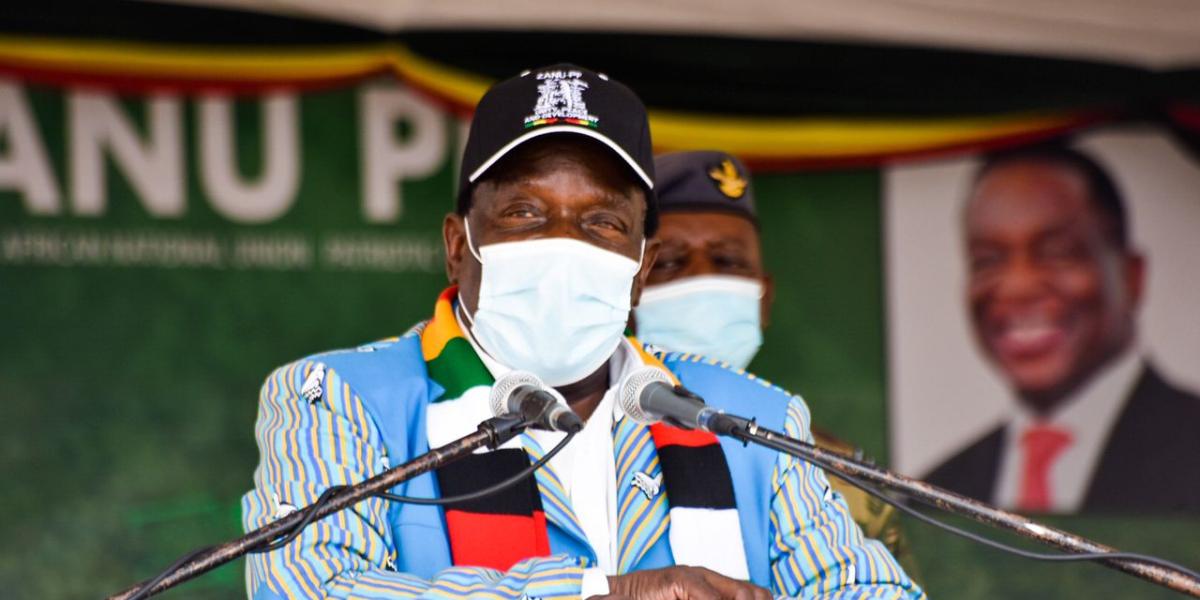 President Emmerson Mnangagwa on Saturday condemned intra-party violence in ZANU PF and threatened to intervene if party leaders in Matabeleland North Province fail to unite and end the scourge.

He was speaking during a campaign rally at Siabuwa Business Centre in Binga District to drum up support for ZANU PF candidates ahead of the 26 March by-elections.

The warning against intra-party violence comes after a central committee member in the district, Veronica Mnkuli, had her house and vehicle burnt by opponents recently. Said Mnangagwa:

Let us forget the misunderstandings that we have been having.

I hear that there have been problems after party elections in Binga.

I want to say to ZANU PF leaders in this province that you must be united.

If you fail to unite, I will have to step in.

I heard Veronica Mnkuli, a central committee member, had her house and vehicle burnt when she was trying to unite ZANU PF leaders in the province.

This is very bad, peace, harmony and unity should prevail in ZANU PF.

Therefore, I have requested Mnkuli to come to Harare on Monday so that I give her a new car.

Binga is arguably one of the most underdeveloped districts in the country and the opposition has been dominant since the year 2000.