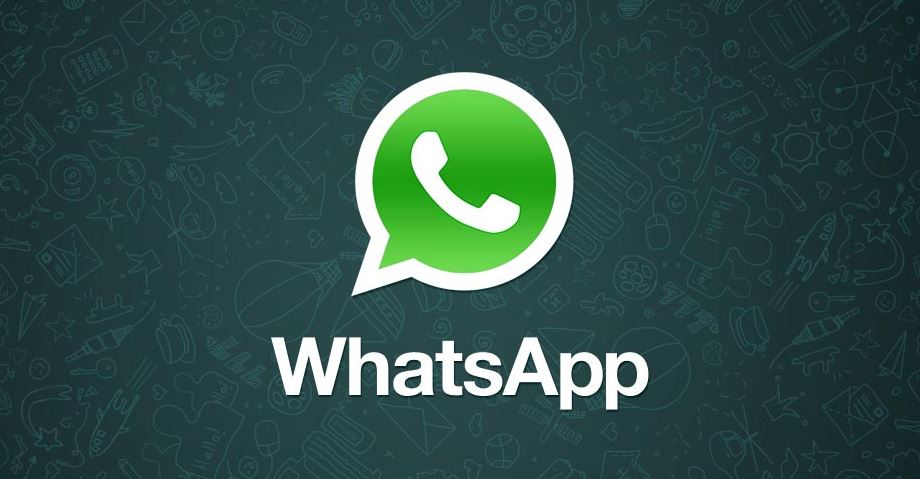 SOUTH AFRICA: A woman was arrested on Sunday after she allegedly stabbed her boyfriend to death following the discovery of messages on his cellphone between him and another woman.

Covane revealed that the man’s body was found with a stab wound to the neck. He said:

A patrol vehicle was dispatched to [the scene], and on arrival at the address, they met an African female, who led them to the back where the incident occurred.

Inside the backroom, the police found the lifeless body of an African male lying on the floor beside the bed with a stab wound on the left side of his neck.

Covane said a witness who later discovered the 25-year-old man’s lifeless body, said the now-deceased had had an argument with his girlfriend over WhatsApp messages between him and another woman. Said Covane:

The suspect became violent, and the victim [removed her from] the room and locked the door.

The suspect is alleged to have gotten hold of a knife and gained entrance into the room through the back window and attacked the victim.

The witness forced the door open and discovered that the victim was lying motionless on the floor with a stab wound.

The woman was arrested and was expected to appear in the Bloemfontein Magistrate’s Court on Tuesday on a murder charge.