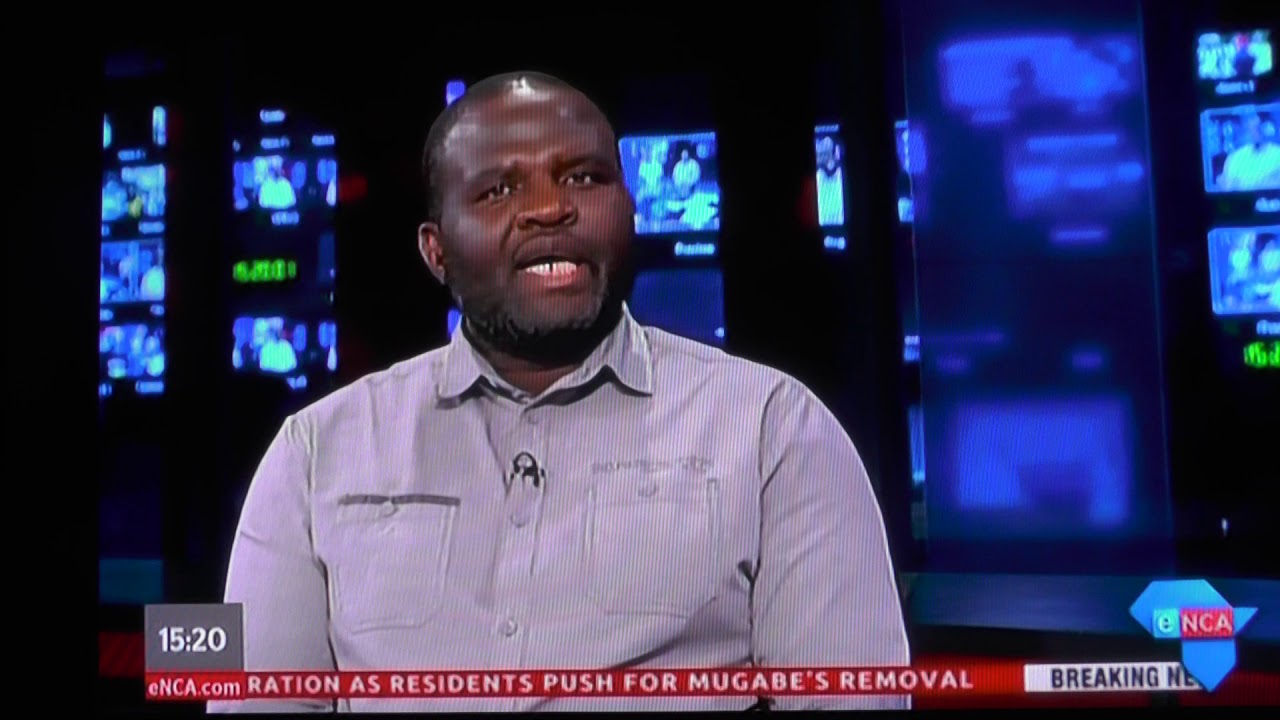 Advocate Tinomudaishe Chinyoka has challenged his suspension from the Petrotrade board where he was the chairperson. Energy and Power Development Minister, Soda Zhemu, suspended the entire board citing alleged corporate governance issues. Chinyoka says the ministry is desperately attempting to deflect attention from the Board’s investigations into corrupt and fraudulent activities that occurred during the period when the Ministry had direct oversight over Petrotrade in the absence of a Board. The board was appointed in 2021 after Petrotrade had operated for five years without the governing board.

RE: EXECUTIVE APPOINTMENTS AT PETROTRADE

Reference is made to the above and to your letter of even reference dated 25 January 2022.
1
Because of the very fundamental and serious implications of your letter, I have taken the following steps: (a) 1 will reply to the letter in seriatim, so that nothing is missed, (b) I will address both what is said and what, from a basic exegesis of the letter, is implied, and (c) in order that said implications have a demonstrable basis, I will provide context and additional information to show the provenance of the same.

Because this letter is unusually long, it is necessary at this stage that I outline its basic conclusions so that a cursory reading of the letter does not result in certain pivotal conclusions being missed. This letter makes the case that:

(b) your office was sent. notification of the appointment of the COO and the BDT) on 3 November 2021 in terms of section 18 of the Public Entities Corporate Governance Act (Chapter 10:31], (“the Public Entities Act”), and this was prior to them starting work;

(c) the position taken in your letter, and the interpretations given to various pieces of legislation is wrong and without legal basis;

(d) the only appointments at Petrotrade that are null and void are the appointments by your office of both Mr. G. Ncube and Mr. D. Mukuku as substantive Directors of the company in their personal capacities and not as ex-officio Directors as should have been done;

(e) your letter of 25 January 2022 was authored as part of a desperate attempt by people in your employ to deflect attention from the Board’s investigations into corrupt and fraudulent activities that occurred during the period when the Ministry had direct oversight over Petrotrade in the absence of a Board;

(f) in light of the serious issues of fraud and corruption that we have uncovered and were on the verge of taking action on prior to receipt of your letter, I no longer stand by the recommendation to forward Mr. Godfrey Ncube’s name as an alternative to Mr. Cougan Nlatanhire for the position of substantive CEO of Petrotrade Private) Limited;

(g) instead, the only alternative to Mr. Matanire for appointment as CEO of the entity should be Ms. Nomsa Chitsaka in terms of the outcome of the interviews, as explained to you in my letter of 4 February 2022, a copy of which is attached hereto marked as “Annexure A”.

I will now address your letter is seriatim. I must emphasise that I have replied to this letter in my own capacity as Board Chairman, and that the Board is meeting today to deliberate on your letter and will no doubt send a suitably bland reply. However, I stand by the allegations of fact and conclusions of law that are stated herein. I have highlighted the words from your letter in red and numbered the paragraphs for ease of reference:

2. This letter was not delivered to myself, but delivered to Petrotrade on 15 February 2022. Quite why it took your office in excess of three weeks to deliver this letter, in light of its contents, is both puzzling and suspicious. Is it possible that a decision was made to make certain conclusions based on the claim that “we wrote to the Board Chairman and he did not reply”?

3. I hope, and would like to believe, that this was not the intention, but that this was just due to the usual sloppiness that sometimes characterises our interactions with your office. It however does not augur well for good corporate governance that correspondence of this import is not treated seriously. I will be hoping that in your assessment of your officials in terms of their performance contracts, you establish what causes situations like this to occur.

5. The letter was then delivered some two weeks after this, on 15 February 2022 as I have indicated.

6. As a member of the Petrotrade Board, Ms Marabada did not call me to alert me as to the existence of this letter. Knowing that the letter accused the Board of having acted ultra vires the legislation, it is my view that her failure to inform me of the contents of the letter was deliberate, for reasons that will be apparent below

7. The fact that Ms Marabada knew what was in a letter from your office to myself, however, says a lot about failures in corporate governance on your end. On the one hand, as the Ministry representative, it makes sense that Ms Marabada should lie aware of communication from the Ministry to Petrotrade and vice versa. It might well even be part of her duties to draft such a letter.

8. But, it seems incongruent with her role as a Board member that she should be the person that makes follow-ups with staff at Pctrotradc on letters directed to the Board or myself.

9. Whichever way you look at it, I do not see how you can justify the fact that a Board member knew the contents of a letter sent to the Board Chairman long before the Chairman did. It might be an area where we both need to seek guidance from the CGU.

10. The insinuation that this information was a recent discovery on the part of the Ministry must be dismissed outright. The suggestion that these appointments “`[cane] to the Ministry’s attention” by chance is contemptible at best.

11.In the various meetings that we have held online and in person with your office, you have personally informed the Board :hat we must always send our resolutions to your office for noting and action. You have stated, specifically in answer to the question: “When we send these, should we wait for your approval before implementing actions?” that if we . did not hear anything from your office after sending our resolutions, we must assume that your office has no issues to raise on the resolutions.

12. To this end, I will make the following observations:

a. By letter dated 25 August 2021, the Company advised the Ministry by attaching a copy of Board Resolution 008 of 13 July 2021, which confirmed that the Board had resolved to appoint a Business Development Manager “who shall be responsible for the development of strategies and acquisitions and retention of new business”;

b. By letter dated 3 November 2021 to the. Minister (and copied to yourself) the Board outlined the process leading to its recommendation on the appointment of the CEO and, in that letter, indicated that the Board had appointed Mr Matanhire as the COO;

c. In a meeting held at the Ministry with the Honourable Minister on the same date (3 November 2021), a meeting at which your office were represented by Ministry officials, the Vice-Chairperson of the Board and myself handed over the letter mentioned in paragraph (b) above and specifically had a conversation with the Honourable Minister when he sought to clarify whether, in addition to appointing Mr Matanhirc as the COO, we had promised him that he was being recommended for appointment as CEO, to which we replied no;

d. By letter dated 3 November 2021 addressed to the Hon. Minister and copied to your office in compliance with section 18(2) of the Public Entities Act a copy of which is attached hereto marked as “Annexure B”, the Board through myself informed the Ministry about the appointment of the BDD and the COO, and attached all the relevant documents in terms of the Public Entities Act. It is worth noting that at the time of this notification, neither of the two had started working for Petrotrade.

One Comment on “Petrotrade Board Saga: Advocate Chinyoka Challenges Suspension”