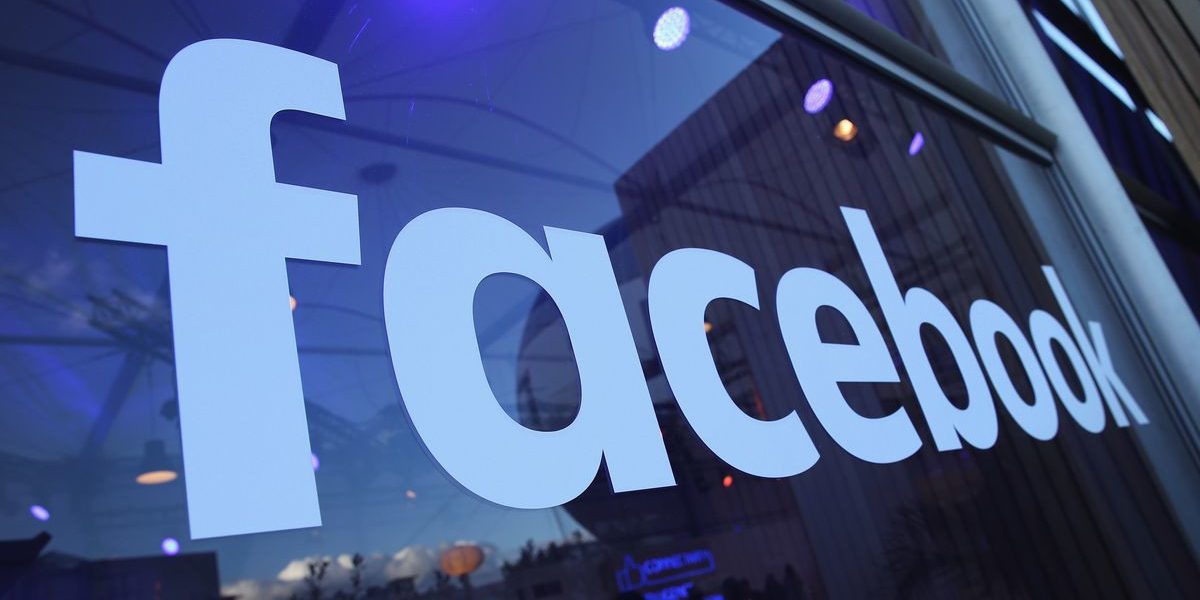 Meta is temporarily changing its hate speech policy to allow Facebook and Instagram users in some countries to call for violence against Russians and Russian soldiers following Russia’s invasion of Ukraine on 24 February.

According to emails seen by Reuters on Thursday, Meta is also temporarily allowing some posts that call for death to Russian President Vladimir Putin or Belarusian President Alexander Lukashenko.

Lukashenko is the President of Belarus and Russia used Belarusian soil to launch its ongoing attack on Ukraine to create multiple fronts. A Meta spokesperson said in a statement:

As a result of the Russian invasion of Ukraine, we have temporarily made allowances for forms of political expression that would normally violate our rules like violent speech such as ‘death to the Russian invaders.’ We still won’t allow credible calls for violence against Russian civilians.

Facebook will also restrict calls for Putin and Lukashenko’s deaths if they contain other targets or have two indicators of credibility such as the location or method.

Estonia, Latvia, Lithuania and Poland and Azerbaijan are some of Russia’s neighbours.

In an email recently sent to moderators seen by Reuters, Meta highlighted a change in its hate speech policy regarding Russian soldiers and Russians in the context of what Russia calls a special military operation in Ukraine. It said:

We are issuing a spirit-of-the-policy allowance to allow T1 violent speech that would otherwise be removed under the Hate Speech policy when: (a) targeting Russian soldiers, EXCEPT prisoners of war, or (b) targeting Russians where it’s clear that the context is the Russian invasion of Ukraine (e.g., content mentions the invasion, self-defence, etc.)

We are doing this because we have observed that in this specific context, ‘Russian soldiers’ is being used as a proxy for the Russian military. The Hate Speech policy continues to prohibit attacks on Russians.

Responding to the developments, Russia’s embassy in the United States demanded that Washington censures Meta. The embassy said in a post on Twitter:

Users of Facebook & Instagram did not give the owners of these platforms the right to determine the criteria of truth and pit nations against each other.