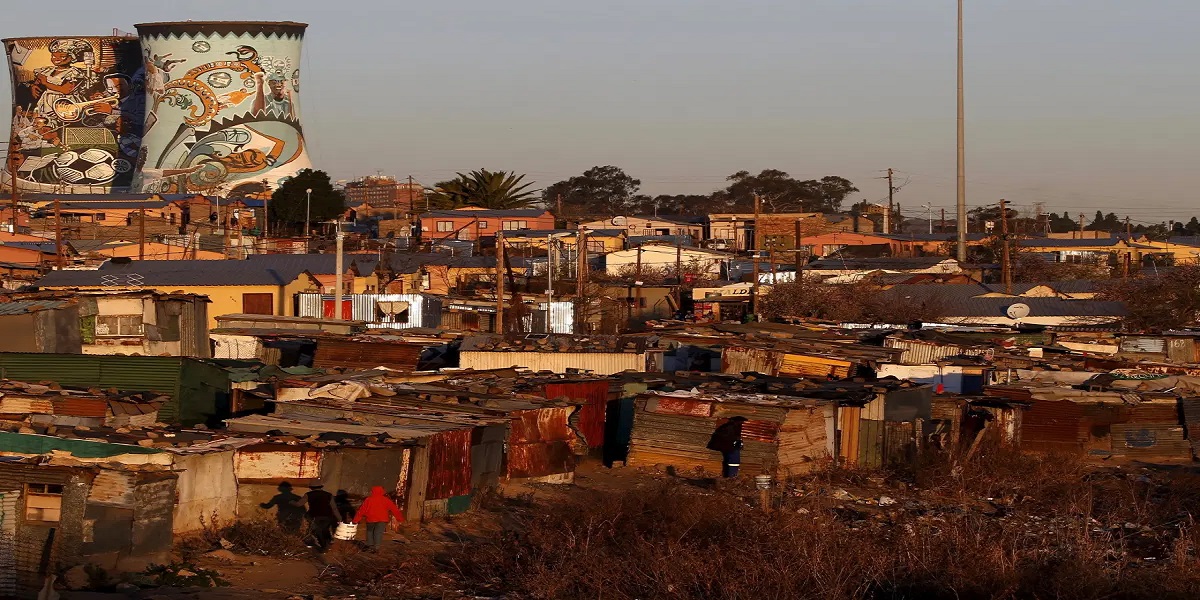 Violent clashes broke out between South Africans under the Dudula Movement and some foreign nationals in Alexandra, north of Johannesburg on Monday.

The South Africans were demanding that foreign nationals leave the area.

They insisted that their call for foreigners to leave had nothing to do with xenophobia, but rather an attempt to reclaim the economy of locals.

Some vendors packed their goods preparing to leave Pan African Mall peacefully, but some foreign nationals were armed with stones and sticks ready to defend themselves.

Some shops were forced to shut their doors as protesters accused them of contributing to the unemployment issue by hiring foreigners instead of locals.

One Comment on “Dudula Activists Clash With Foreigners In Johannesburg”