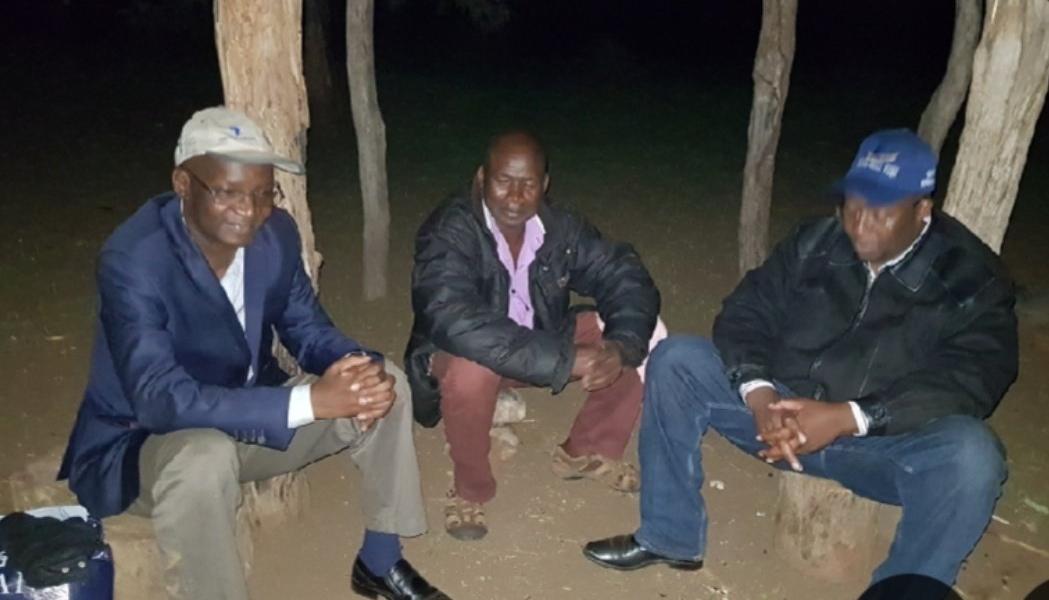 Nelson Chamisa who leads the newly-formed Citizens’ Coalition for Change (CCC) has criticised vindictive politics by the ruling ZANU PF which he claimed forced former cabinet ministers including Saviour Kasukuwere and Professor Jonathan Moyo to skip the country’s borders.

Chamisa made the remarks while speaking to dozens of CCC supporters who attended the party’s rally held at Mkoba, Gweru to mobilise for votes ahead for the 26 March by-elections and 2023 harmonised elections.

Chamisa said when he is in power, he will make sure that Zimbabweans in the diaspora come back “and enjoy in the new Zimbabwe.” He added:

They feared retribution from President Emmerson Mnangagwa whom they had “fought with” for years as factional wars in the ruling party reached their climax.

Mnangagwa led the Lacoste faction whilst the individuals above belonged to the Generation 40 (G40) allegedly led by former first lady, Grace Mugabe. The factions wrangled in Mugabe’s last days in office as they sought to assert their control of the party.

One Comment on “Kasukuwere, Jonathan Moyo, Zimbabweans Abroad Must Be Free To Come Home – Chamisa”