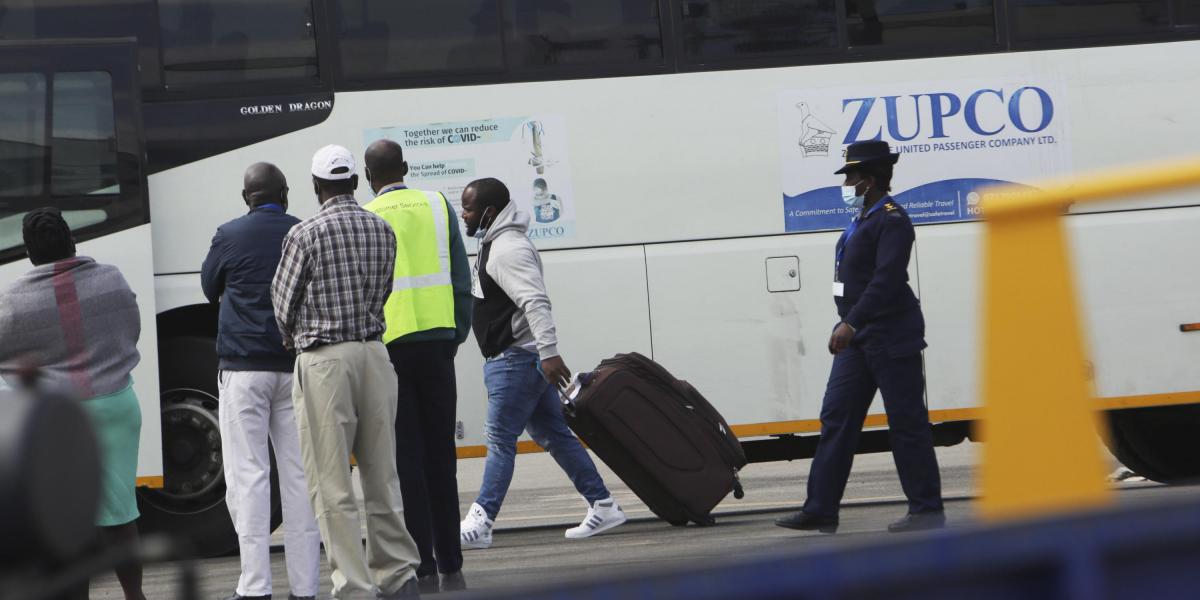 Human Rights groups in the United Kingdom say they fear for the safety of Zimbabwean nationals deported on a Home Office charter flight on Wednesday night.

The deportation flight left Birmingham Airport for Harare, despite concerns raised about the human rights situation in Zimbabwe.

The number of the deportees could not be ascertained but some campaign groups estimated 10 people were on board.

One of the deportees, according to Karen Doyle of the Movement for Justice group, had lived in Britain for more than 20 years and suffered from mental health difficulties.

Black Activists Rising Against Cuts national chair Zita Holbourne, who has been campaigning to stop the flight, said the majority of men targeted for deportation had fled political persecution in Zimbabwe. Said Holbourne:

It’s disgraceful to deport people knowing their lives will be at risk in Zimbabwe and whose only family are here in the UK. Many came to the UK as children with their parents fleeing persecution.

The campaigners fear that some of the deportees were human rights and political activists and are in danger from President Emmerson Mnangagwa’s government which allegedly uses abductions, torture, arbitrary arrests and violent assaults to silence critics.

Meanwhile, the UK Home Office has defended the deportations, saying those being removed are criminals. It said:

The government makes no apology for removing murderers, rapists and child abusers and those with no legal right to be in the UK.