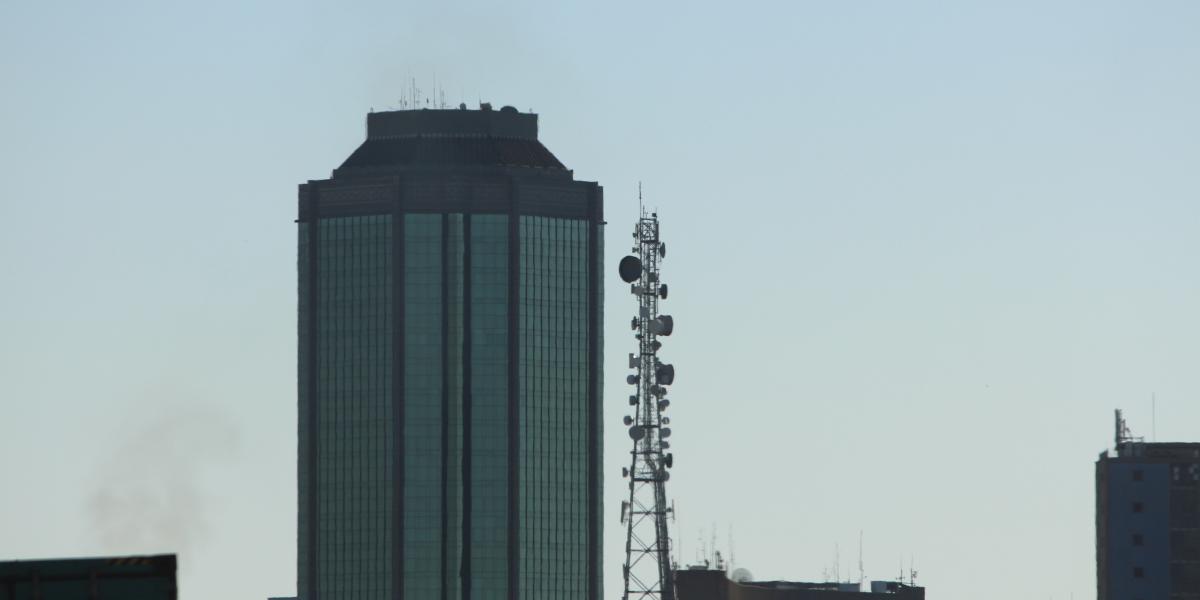 The Reserve Bank of Zimbabwe (RBZ) is assembling a task force made up of members of various law enforcement units to deal with rampant indiscipline in the financial system.

The publication reported RBZ sources as saying that the lack of a concerted approach in dealing with financial crimes has resulted in some law enforcement units getting compromised by the lawbreakers. Said the source:

Plans to set up a task force team are at an advanced stage and the idea is to make sure no one is compromised. Remember FIU has no arresting or prosecuting powers.

In the past, there have been cases that failed to take off as some law enforcement units were compromised.

The development comes after the Joint Operations Command (JOC) took FIU to task over its failure to eradicate illicit financial transactions.

During a high-level meeting held last month, JOC reportedly described the financial situation, characterised by high inflation, a depreciating local currency and the abuse of the foreign currency auction, as a “national security matter”.

2 comments on “RBZ To Unleash Task Force On Currency Manipulators”