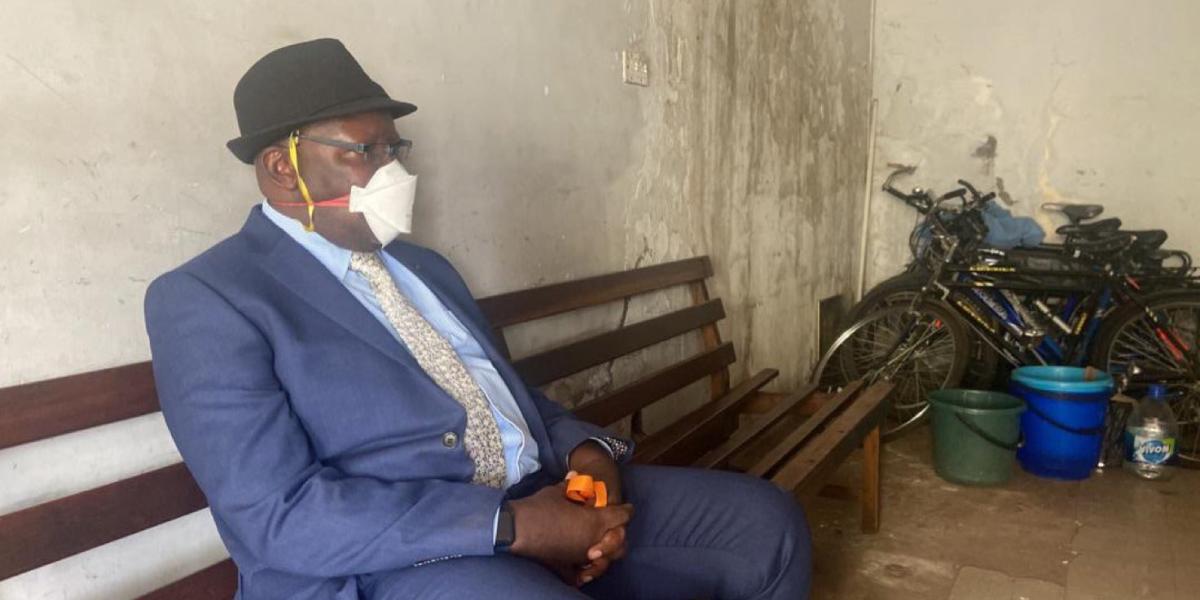 Four unknown assailants armed with machetes and a gun reportedly stormed Citizens Coalition for Change (CCC) vice president Tendai Biti’s home in Harare around midnight on Wednesday and attacked one of his security aides and left without taking anything.

In a tweet, the Citizens Coalition for Change said the men seriously injured the security guard who had to receive urgent medical attention. It said:

In the very early hours of this morning, @BitiTendai’s home was attacked by 4 men with machetes/axes and a gun. His guard was attacked & suffered bad injuries to his head & had to receive urgent medical attention. The men did not take anything.

Journalist and filmmaker Hopewell Chin’no also tweeted about the incident. He wrote:

The security guard who was viciously attacked & left for dead, and the mother of @CCCZimbabwe VP @BitiTendai explain what happened when their home was attacked by 4 men with axes/machetes & a gun at 12 midnight. @CCCZimbabwe supporters have been subjected to violence with 1 dead.

Watch the security guard and Tendai Biti’s mother narrate what happened in the video below:

Hon @BitiTendai ‘s homestead was attacked last night his security aide was seriously injured. ZanuPF leaders are playing a very dangerous game, you don’t call for an election and start killing and maiming your opponents. The violence must stop!!

On Sunday, a CCC supporter, Mbonisi Ncube, was murdered in a spear attack by suspected ZANU PF activists during a rally at Mbizo 4 Shopping Centre in Kwekwe.