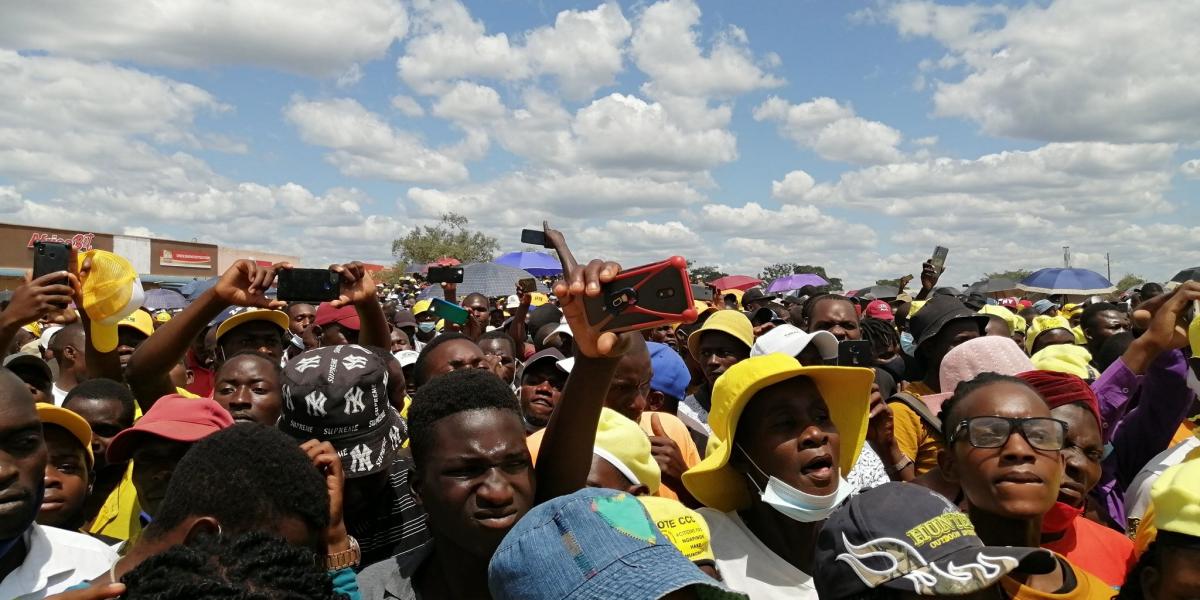 According to The NewsHawks, stone-throwing thugs stormed the rally while CCC leader Nelson Chamisa was addressing his supporters.

Watch the moment when CCC supporters were attacked in Kwekwe today: