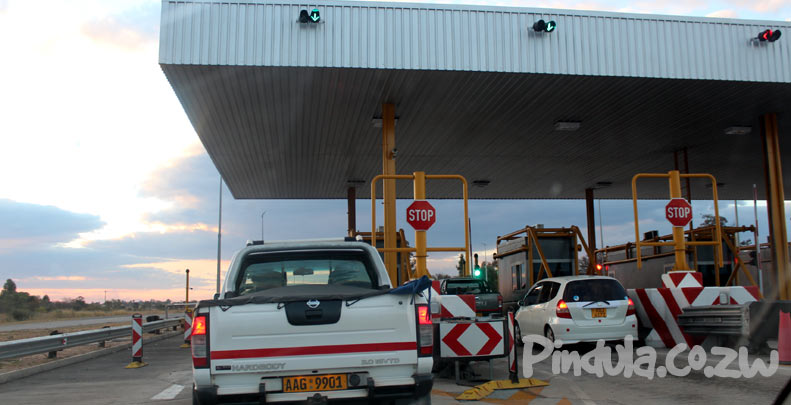 Two more Shurugwi tollgate employees (have been) arrested for fraud.

Seven other employees at the tollgate were arrested in 2021. ZACC remains unrelenting in fighting corruption in Zimbabwe.

A ZINARA official confirmed to The Standard on Saturday the arrest of former employees who resigned during the investigations by ZACC and ZINARA last year.

Some of the employees were stationed at the Flamingo tollgate in Gweru and were accused of abusing the ZINARA prepaid cards. Said the official:

We are working closely and cordially with ZACC and last year they tipped us that there were some employees who were abusing our prepaid cards at Flamingo tollgate.

Our risk and loss control and audit departments instituted thorough investigations that resulted in 16 employees being brought before disciplinary hearings.

Out of the 16 employees, 10 resigned before the hearings and six were dismissed based on the overwhelming evidence that showed that they were involved in fraudulent activities.

We compiled a detailed report that we shared with ZACC as part of our collaborative efforts.