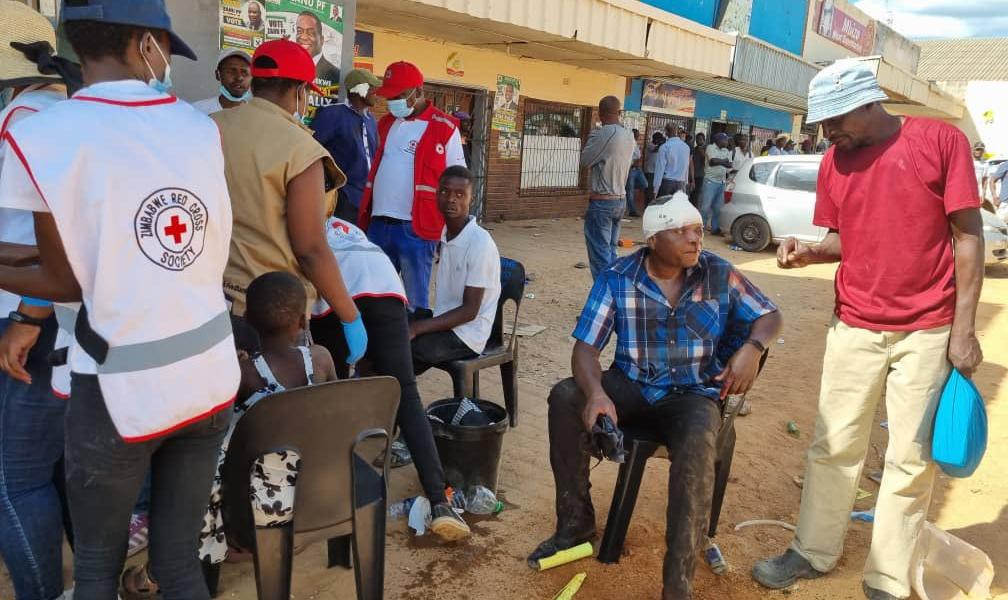 A Citizens’ Coalition for Change (CCC) supporter died following a spear attack by suspected ZANU PF activists in Kwekwe on Sunday afternoon. 17 more were injured during the mayhem.

CCC spokesperson Fadzayi Mahere said the deceased (name withheld), was struck in the side with a spear and died from the injury. Mahere tweeted:

The deceased (name withheld) was pierced in the side. The ZANU PF thug used a spear. Rest In Peace.