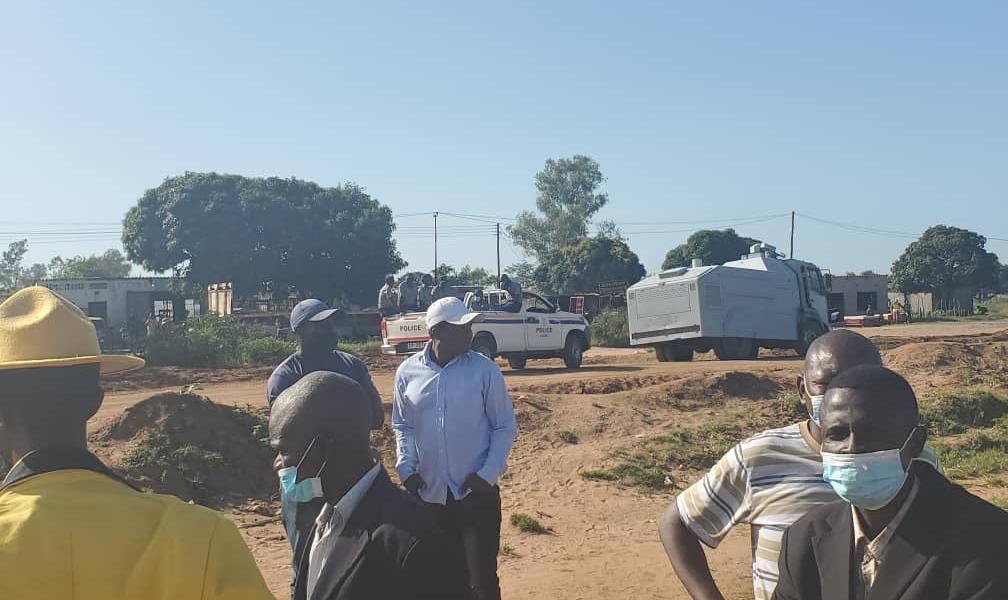 A Gokwe villager has condemned the Zimbabwe Republic Police (ZRP) for disrupting a rally that was supposed to be addressed by Citizens Coalition for Change (CCC) leader Nelson Chamisa at Gokwe Centre on Saturday.

He queried why police used water cannon to disperse crowds considering the High Court had earlier on Saturday given CCC the green light to proceed with the event.

He further claimed that ZANU PF was angered by people’s Gokwe’s refusal to be bussed to Kwekwe for President Emmerson Mnangagwa’s rally that was held at Mbizo Stadium this Saturday. Watch the video below: