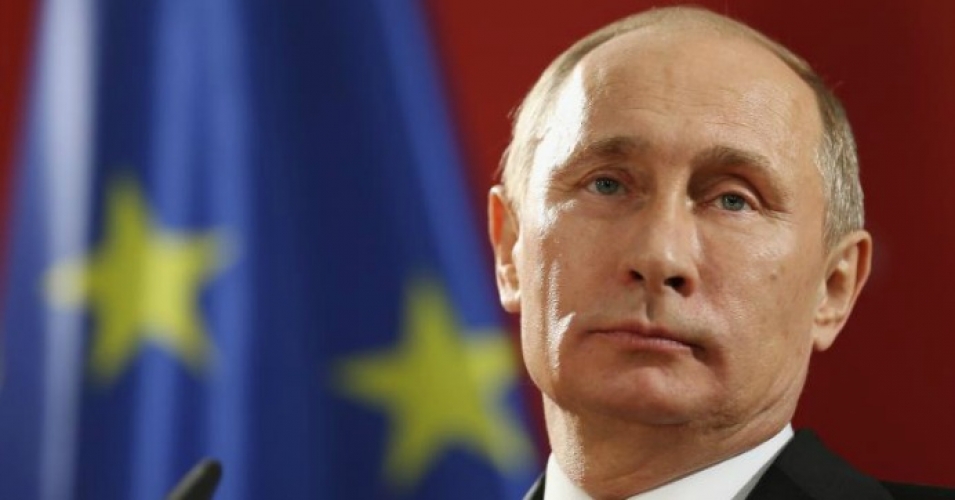 Ukraine Foreign Minister has said Russia’s President, Vladimir Putin, has launched a full-scale invasion of Ukraine adding that Kiev will defend and win. He said:

Putin has just launched a full-scale invasion of Ukraine. Peaceful Ukrainian cities are under strikes. This is a war of aggression. Ukraine will defend itself and will win.

Accelerating a crisis the West fears could spark a war, Russian President Vladimir Putin ordered on Monday the deployment of troops to two breakaway regions in eastern Ukraine after recognising them as an independent.

Russia denied any plan to attack Ukraine but threatened unspecified “military-technical” action unless it received security guarantees, including a promise that its neighbour will never join NATO.

However, weeks of diplomacy to avert war and sanctions on Russia failed to deter Putin, who has massed over 150 000 troops on the Ukraine border.

RIA cites the Russian Defence Ministry as saying Russia is not targeting Ukraine’s cities with missiles or artillery strikes.

Putin announced a military operation in Ukraine on Thursday with explosions heard soon after in the capital and other parts of the country, prompting outrage from Joe Biden who warned of a “catastrophic loss of life”. Putin said in a television announcement shortly before 6:00 am (0300 GMT) in Moscow:

I have made the decision of a military operation.

He also called on Ukrainian soldiers to lay down their arms, and justified the invasion by claiming a “genocide” in Ukraine’s east.

The Kremlin had earlier said rebel leaders in eastern Ukraine had asked Moscow for military help against Kyiv.

Meanwhile, United States President Joe Biden has issued a statement in solidarity with Ukraine. He said:

The prayers of the entire world are with the people of Ukraine tonight as they suffer an unprovoked and unjustified attack by Russian military forces. President Putin has chosen a premeditated war that will bring a catastrophic loss of life and human suffering. Russia alone is responsible for the death and destruction this attack will bring, and the United States and its Allies and partners will respond in a united and decisive way. The world will hold Russia accountable.

I will be monitoring the situation from the White House this evening and will continue to get regular updates from my national security team. Tomorrow, I will meet with my G7 counterparts in the morning and then speak to the American people to announce the further consequences the United States and our Allies and partners will impose on Russia for this needless act of aggression against Ukraine and global peace and security. We will also coordinate with our NATO Allies to ensure a strong, united response that deters any aggression against the Alliance. Tonight, Jill and I are praying for the brave and proud people of Ukraine.