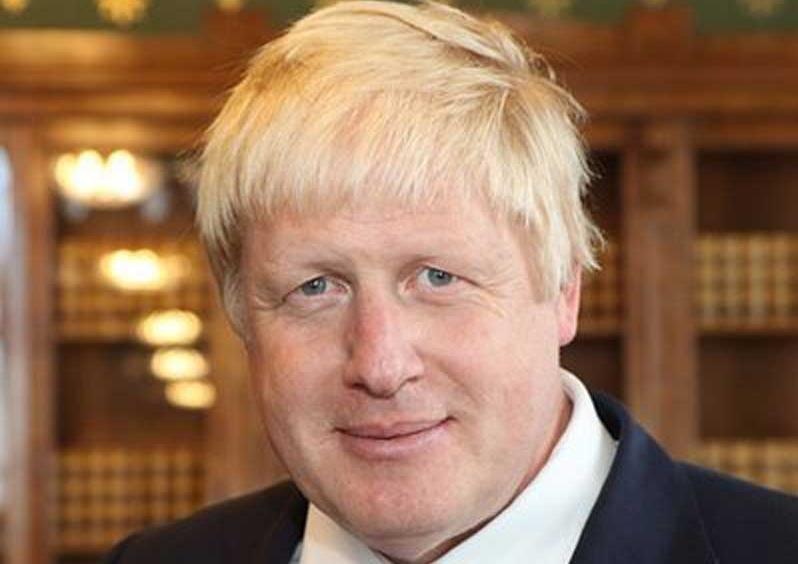 Boris Johnson, the Prime Minister of the United Kingdom has said the UK and its allies will respond to Russian “aggression” after Russia launched a “full-scale” invasion of its neighbour.

Russian president, Vladimir Putin announced a military operation in Ukraine on Thursday with explosions heard soon after in the capital and other parts of the country, prompting outrage from Joe Biden who warned of a “catastrophic loss of life”.

Putin said in a television announcement shortly before 6:00 am (0300 GMT) in Moscow:

I have made the decision of a military operation.

He also called on Ukrainian soldiers to lay down their arms, and justified the invasion by claiming a “genocide” in Ukraine’s east.

The Kremlin had earlier said rebel leaders in eastern Ukraine had asked Moscow for military help against Kyiv. Speaking on the development, Johnson said:

I am appalled by the horrific events in Ukraine and I have spoken to President Zelenskyy to discuss next steps. President Putin has chosen a path of bloodshed and destruction by launching this unprovoked attack on Ukraine. The UK and our allies will respond decisively.

This comes after United States president, Joe Biden, had said Russia alone was responsible for the escalation. He said:

Russia alone is responsible for the death and destruction this attack will bring, and the United States and its Allies and partners will respond in a united and decisive way. The world will hold Russia accountable.

He added that the US will also coordinate with its NATO Allies to ensure a strong, united response that deters any aggression against the Alliance.

I strongly condemn the military action Russia has taken in Ukraine. The attack is a grave breach of international law and threatens the life of numerous civilians. Finland expresses its solid support to Ukraine and Ukrainians and we are looking for ways to increase this support.

I condemn in the gravest manner #Russia‘s large-scale military attack against #Ukraine. Aggression is a crime that demands the clearest international reaction and strong response. We are with Ukraine and the Ukrainian people at this dark hour. We #StandWithUkraine. Слава Україні!

Russia previously denied any plan to attack Ukraine but threatened unspecified “military-technical” action unless it received security guarantees, including a promise that its neighbour will never join NATO.