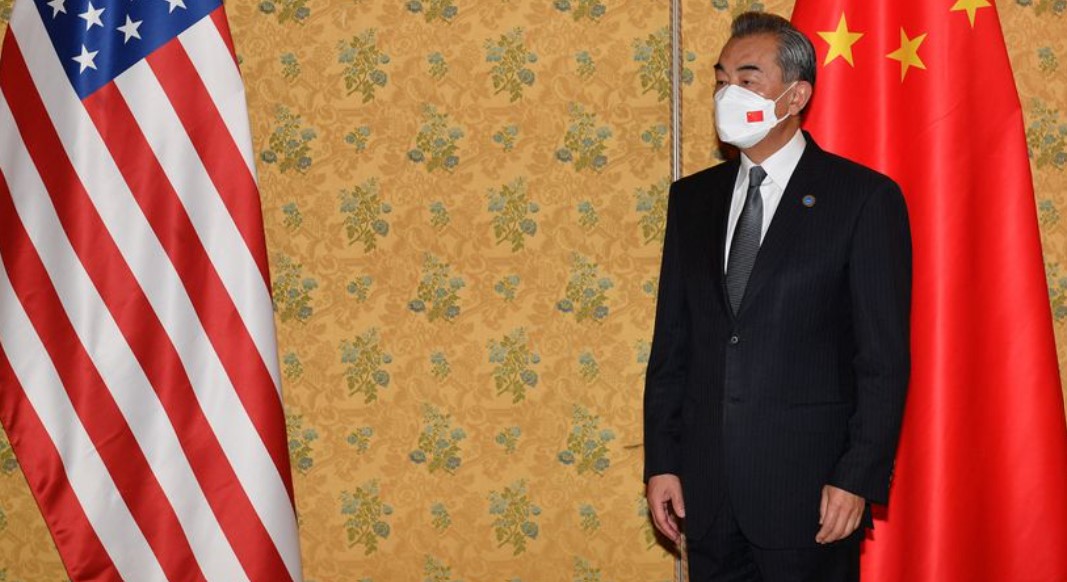 China is concerned about the “worsening” situation in Ukraine and has repeated calls for all parties to show restraint and resolve differences through dialogue.

Accelerating a crisis the West fears could spark a war, Russian President Vladimir Putin ordered on Monday the deployment of troops to two breakaway regions in eastern Ukraine after recognising them as an independent.

Russia denies any plan to attack Ukraine, but has threatened unspecified “military-technical” action unless it receives security guarantees, including a promise that its neighbour will never join NATO.

China’s Foreign Minister Wang Yi said on Tuesday, the legitimate security concerns of any country should be respected. Wang, who is also a Chinese state councillor, told U.S. Secretary of State Antony Blinken in a telephone call:

The situation in Ukraine is worsening. China once again calls on all parties to exercise restraint.

On the call, Blinken underscored the need to preserve Ukraine’s sovereignty and territorial integrity amid Russia’s “aggression.”

Earlier on Tuesday, China’s embassy in Ukraine warned its nationals there not to venture into unstable areas. Wang Wenbin, a foreign ministry spokesman said:

The Chinese embassy in Ukraine has issued a reminder to Chinese citizens and enterprises to strengthen security precautions.

In a regular media briefing in response to a query about when China would pull out its citizens, Wang said the embassy will ensure that dietary needs of Chinese citizens in Ukraine are met in a timely way.