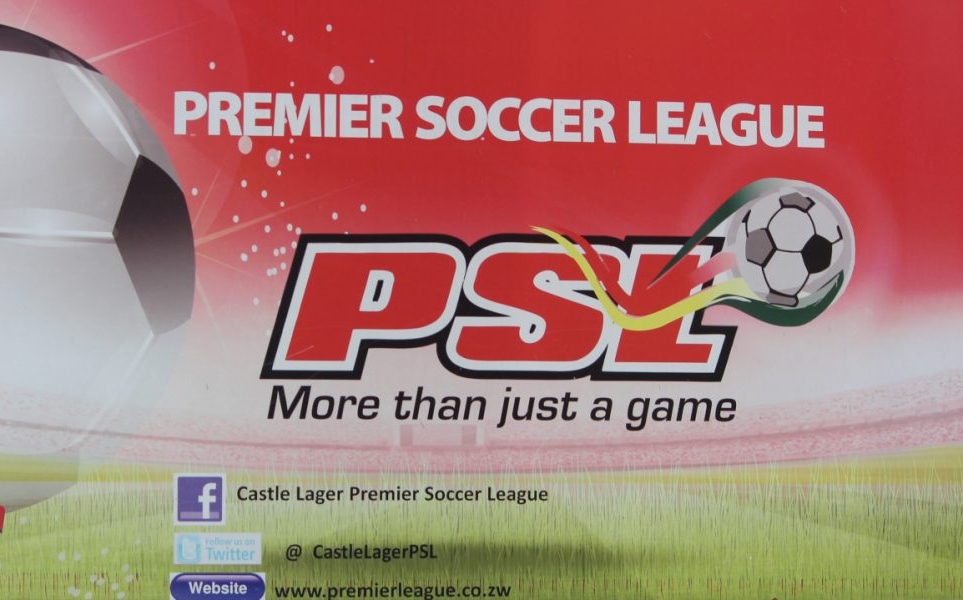 Castle Lager Premier Soccer League (PSL) action continues this coming weekend, with nine matches set to be played over the weekend, into Monday.

The PSL resumed on 12 February after a near two-month-long break that coincided with the 2021 Africa Cup of Nations (AFCON) tournament.

The campaign resumed with rearranged matchday three games that were postponed due to COVID-19 before the break which started on 21 December.

Highlanders take on Whawha at Barbourfields Stadium in Bulawayo on Sunday, with CAPS United hosting Ngezi Platinum Stars at the National Sports Stadium on Monday.

All matches kick-off at 3 PM.