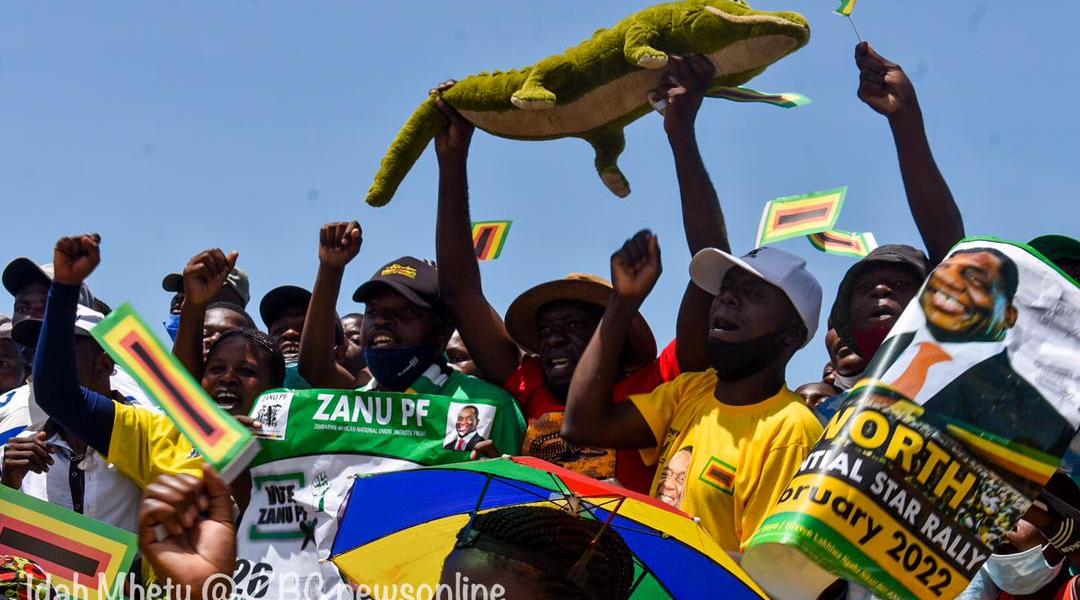 ZIMFACT has exposed false claims that were made by President Emmerson Mnangagwa while addressing ZANU PF supporters at the launch of the party’s 26 March by-elections campaign in Epworth, Harare, last Saturday.

Harare City Council, over half of them, are facing charges in court over corruption. So when we vote, we have a chance to replace them.

According to ZIMFACT, the claim is false. Harare has 46 wards, each represented by a councillor.

While several councillors have been arrested, including former Harare mayor, Herbert Gomba, and his replacement, Jacob Mafume, on corruption allegations, the number of all reported arrests does not support Mnangagwa’s claim that half of Harare’s councillors face corruption charges.

Mnangagwa also claimed that the Victoria Falls Stock Exchange has listed new companies each month since its launch.

ZIMFACT again, says the claim is false. VFEX has listed only four companies since its launch in December 2021. Mnangagwa had said:

Since we launched VFEX, every month, or every other month, two or three international companies are registered with VFEX.

So foreign currency is now coming in from outside because this stock exchange at international level.

Seed Co International, Padenga Holdings, Caledonia Mining Corporation and Bindura Nickel Corporation are the only firms that are listed on the Victoria Falls Stock Exchange.