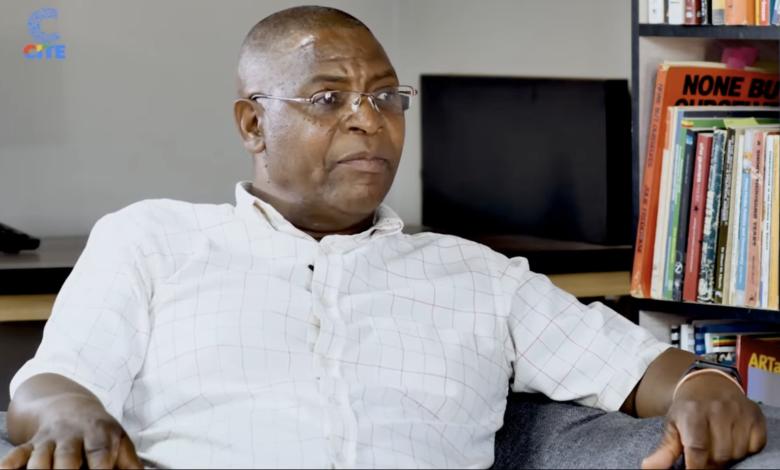 The picture has been circulating on social media platforms since Tuesday, prompting some opposition political activists to speculate that the three could be working together, having been senior members of the original MDC at the turn of the Millenium.

CCC, however, said Ncube, Khupe and Bhebhe’s meeting was a private meeting that had nothing to do with the party’s programmes.

In a Twitter thread, Magaisa, a Kent University law professor and former advisor to a Prime Minister of Zimbabwe, said CCC leaders risk can derail the movement if they lose focus and make mistakes. Pindula News publishes Magaisa’s post below:

1. The bond of trust between political elites in the cockpit and the passengers is very important. It is fragile and must be handled with care. People don’t want to be taken for granted or to have their emotions on a merry-go-round. Explain your movements.

2. True, sometimes those in the cockpit must make tough decisions as they steer the plane. But communication with the passengers remains important, lest there’s uncertainty, confusion and panic. Lack of communication or half messages lead to speculation which is equally unhelpful.

4. The CCC has the ball at its feet & everyone wants it. That’s why there’s a flurry of propaganda & other destabilisation efforts from the regime. But the Yellow Train is moving. The only people that can derail it are the leaders of the CCC if they lose focus & make mistakes.

5. Whatever decisions they take, they must be smart, well thought out & well-timed. An otherwise good decision made at the wrong time can have terrible consequences. But above all, don’t keep your people in the dark. Communicate with them. Show them some respect.