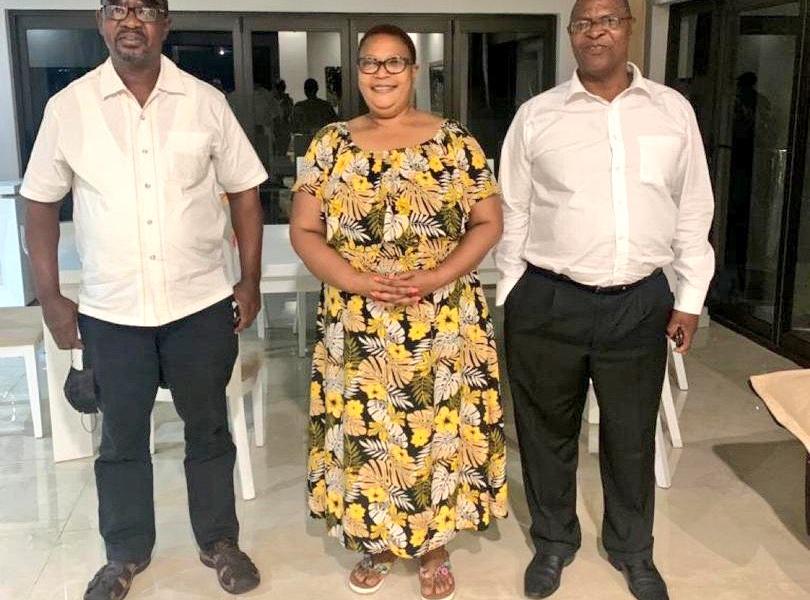 The agenda of a recent meeting between Citizens Coalition for Change (CCC) vice president Welshman Ncube and former MDC-T interim president Thokozani Khupe has been revealed.

In an interview with Bulawayo24 on Wednesday, Khupe’s spokesperson Ntando Ndlovu said the leaders deliberated on voter registration and also discussed how opposition parties can work together to unseat ZANU PF in the 2023 general elections. Said Ndlovu:

The discussions were mainly centred around issues of voter registration ahead of the 2023 harmonized elections.

The idea is that all opposition political parties must work collaboratively in pushing for voter registration and electoral reforms.

The parties further touched on jointly monitoring the upcoming by-elections. Going forward you will see more of these meetings with other opposition political players.

On speculations that the meeting discussed coalitions or working together; currently, there are no discussions on a coalition but we are of the view that to push out an authoritarian regime like ZANU PF, the opposition must unite and vote in numbers so that the will of the people will be respected.

As you have seen in the upcoming by-elections, the MDC-T took a principled and deliberate position not to field candidates because we don’t want to further split the opposition vote.

Finally, the meeting agreed that this time around (going to 2023) all genuine opposition political parties will have a common approach to voter registration, delimitation, and electoral reforms.

Responding to one of his followers on Twitter, CCC Change Champion in Chief, Nelson Chamisa, said he had not been briefed about the meeting.

Earlier on Wednesday, CCC said Ncube, Khupe and former MDC-T organising secretary Abednico Bhebhe’s meeting was a private meeting that had nothing to do with the party’s programmes.