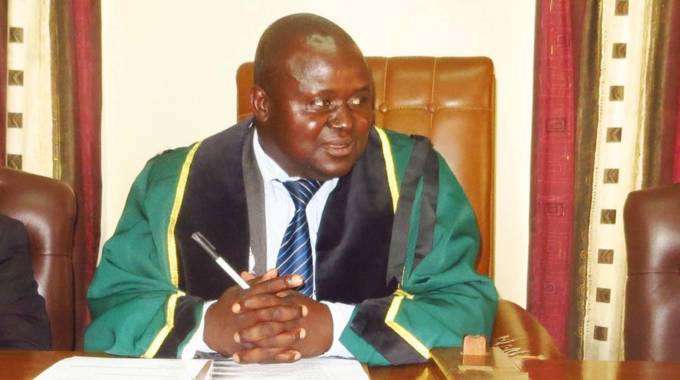 Sithole, who was the councillor for Ward 5, became the first elected official to be recalled by the MDC-T.

The MDC Alliance had nine councillors in Rusape and four of them reportedly belonged to the MDC-T while five, including Sithole, were linked to the Citizen Coalition for Change (CCC) led by Nelson Chamisa.

In a letter dated 10 February 2022, Moyo advised Shuwa to inform the Zimbabwe Electoral Commission (ZEC) of the vacancy that arose following Sithole’s expulsion. Part of the letter read:

I wish to inform you that I am in receipt of a letter from the Movement for Democratic Change (T) stating that Lyton Sithole (Ward 5) has been expelled from the party.

In terms of Section 121 of the Electoral Act, please, proceed to inform the Zimbabwe Electoral Commission (Zec) of this vacancy.

Sithole on Saturday confirmed his recall in a notice to the residents of Ward 5.