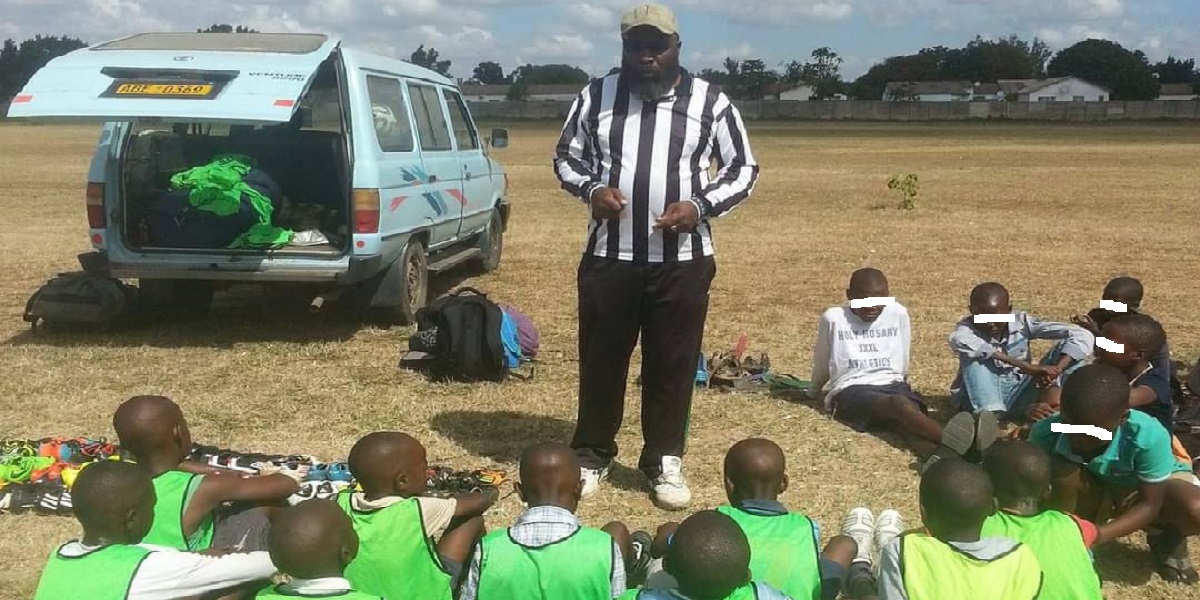 Chirambadare is charged with aggravated indecent assault for allegedly sexually abusing a boy from his Mufakose-based soccer academy.

Chirambadare, through his lawyer Knowledge Maeresera, told the court that the teenage boy ceased to be a member of his club in 2020.

He said he never conducted training sessions because of the COVID-19 induced lockdowns.

Chirambadare alleged that it was in fact, the boy who reported him for sodomy who was in the habit of sexually abusing other boys at the academy.

He said the boy only made the report after his parents threatened to assault him.