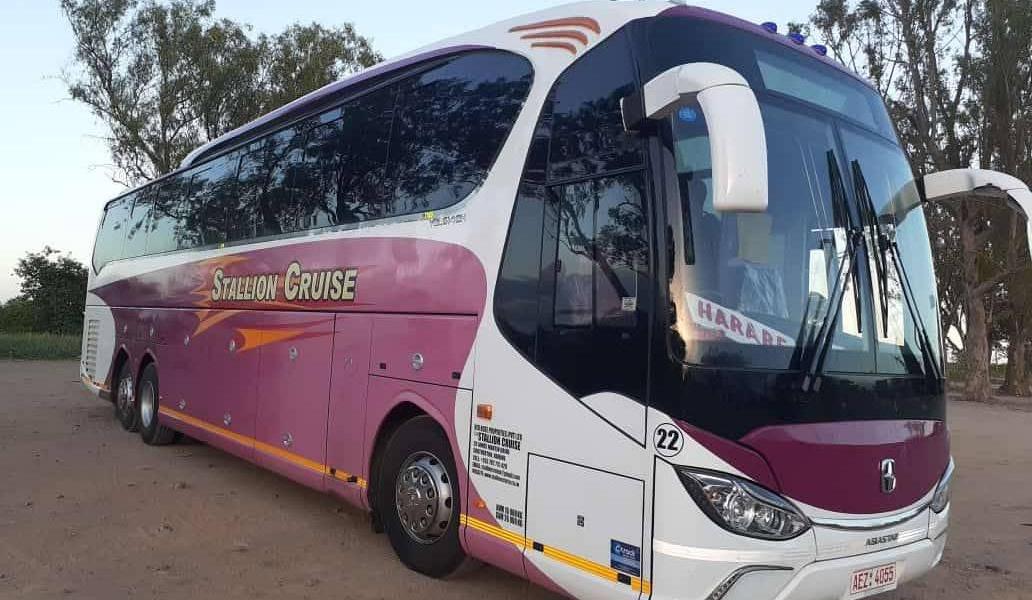 Long-distance bus operators plying the Bulawayo to Victoria Falls route are fighting for loading space at illegal pick up points along First Avenue and Lobengula Street.

Dayise Express bus operators are accusing competitor Stallion Cruise of encroaching on their space and loading passengers at their scheduled time.

We started plying this route last year. Before we ranked here, ZUPCO was running a slot around 10 am and we engaged them for space.

The permission was granted and we started loading passengers between 4 pm to 6 pm. Other buses that ranked here also agreed to that.

But now we are now facing serious challenges from Stallion Cruise yet it was only coming to offload passengers then maybe carry a few and continue on his journey.

… Stallion Cruise has taken up our route and we don’t understand why. We have a permit to ply the Bulawayo -Victoria falls route but Stallion doesn’t even have a permit for doing so.

Hlatshwayo said they were told that Stallion Cruise is owned by President Emmerson Mnangagwa’s son and because of that, the company does not need to use permits.

He said they tried to negotiate but their competitor was not forthcoming. Said Hlatshwayo:

With the way things are appearing and talk that is taking place, the end of the war will see blood spilt here on Bulawayo’s streets.

We can’t be oppressed when we are supposed to be making a living.

Stallion loads three buses daily and zero for us yet we have workers and rent that has to be paid.

Are we non-entities while Stallion owners are the only ones supposed to make money?

We must resolve this issue in a peaceful way, no one must be greedy.

Meanwhile, General Manager of Stallion Cruise, Samson Mthombeni, told CITE that he had no knowledge there was a challenge at the rank. He added:

Since 2020 we have operated from that rank, working well with other buses such as Bravo, giving each other chances. We have never quarrelled.

There’s a time when we assigned our bus to some other route but we suddenly returned. But no one declared space for themselves.

What gives them the idea they own this spot. As far as we are concerned ZUPCO is a competitor and does not have authority to apportion to another competitor any space. ZUPCO is just a player in the industry.

Mthombeni admitted the rank was an illegal terminus therefore no one had ownership as the City of Bulawayo can wake up one day and order them to stop using the site. He said:

If anyone claims to own that spot, they must show documentation because what we are doing is wrong. It’s an illegal rank yet we have been loading.

We should not hide that because authorities never gave us permission just that we want to maximise getting customers.

It is better we keep quiet because we are showing the authorities where we are hiding.