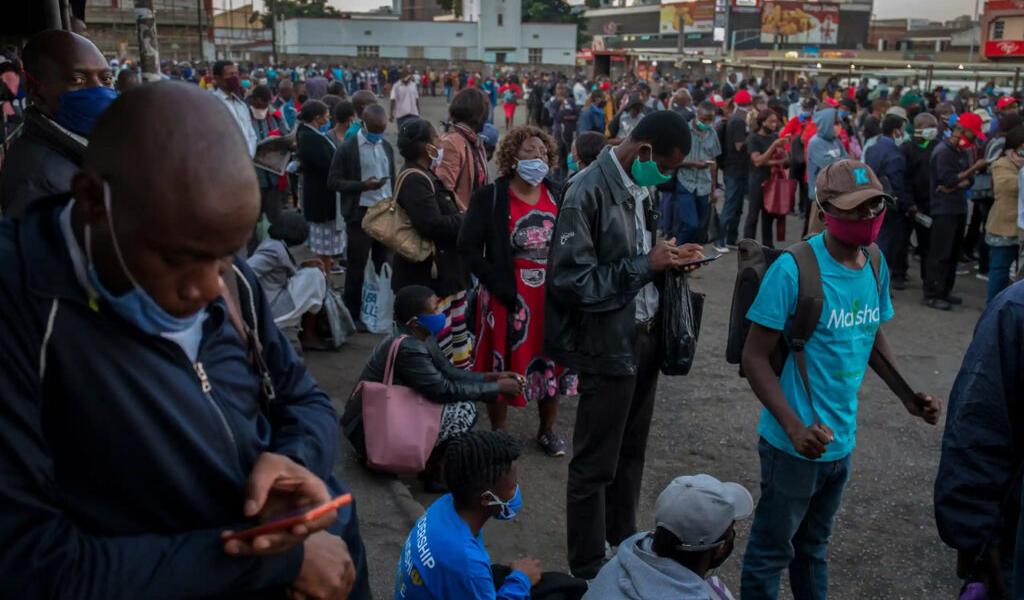 Zimbabwe’s population is projected to be nearly 17 million in 2022, the Zimbabwe National Statistics Agency (ZimStat) has said.

ZimStat conducted a census mapping exercise in 2021 which projected the population to be at 16.9 million, with 8,8 million being females while 8.1 million are males.

ZimStat is expected to conduct another census this year. The Computer-Assisted Personal Interviewing (CAPI) technique will be used in capturing data from members of the public.

Chidemo said ZimStat has completed its pre-census mapping exercise and is now recruiting census field workers, most of whom will come from the public service. She said:

We now have the enumeration areas and we are now moving into training for the level one teams.

Starting this month, we will be training national supervisors and trainers who will train the enumerators.

Most of the recruitment is being done from the public service.

And all the recruitment is being done this month for the enumerators, the supervisors and information communication technology experts.

ZimStat wants to recruit 50 000 enumerators who will conduct the census exercise from 21 April to 30 April this year.