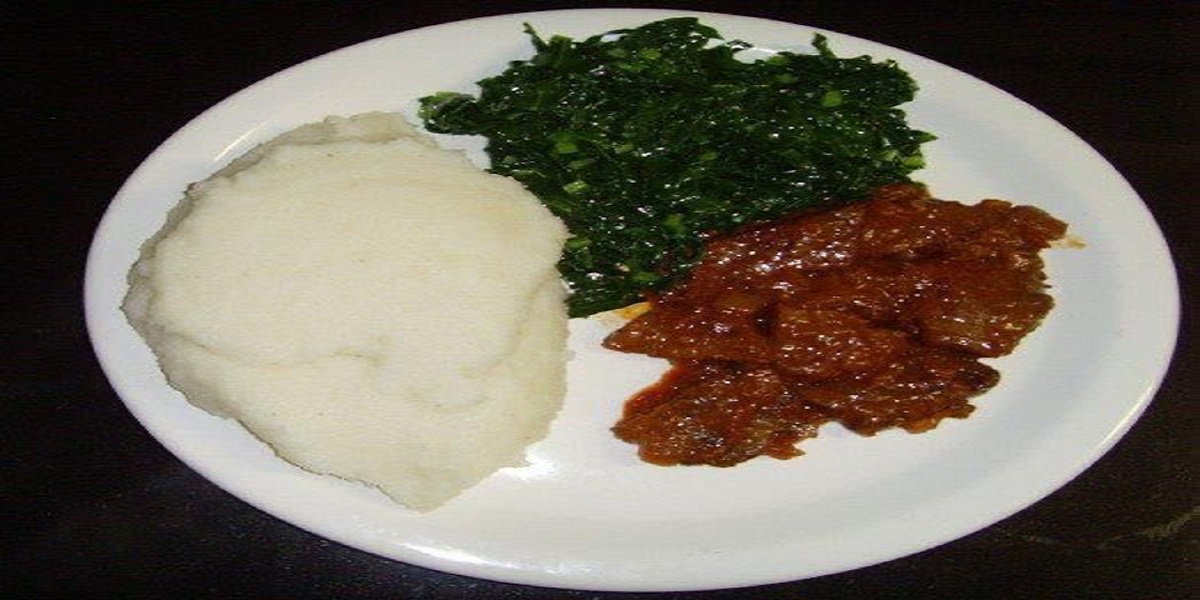 A family in Nyanga claims it had to forgo sadza for about two years as a mysterious invisible hand has allegedly been seizing cooking sticks from them whenever they try to prepare a meal that requires the utensil.

Josphat Matsidza of Tombo Village which falls under Chief Saunyama’s area said that his family members have left him, accusing him of causing all the problems.

It is alleged that the Matsidza’s woes started after he stole a black satchel from a fellow villager, Collins Choto, during one of Acting Chief Saunyama’s court sessions in 2018.

It however emerged that the pebbles were ritual stones that were picked from where Choto’s father died during the war of independence.

It was alleged that Senior Choto’s remains were recovered on Mapako Mountain and that he had instructed his son (Collins) to collect the two stones and place them on his grave.

Matsidza recently confessed to taking Choto’s bag, which he returned to its rightful owner through Acting Chief Saunyama.

Narrating his ordeal at Acting Chief Saunyama’s court, where Choto was also present, Matsidza said he almost lost his sight. He said:

My wife deserted me after the mysterious hand started grabbing the cooking stick from her hand every time she tried to make a meal.

The mysterious hand does not want anyone to prepare a meal with a spoon or wooden cooking stick.

It just grabs the utensil from you and takes over the cooking. It is scary.

After cooking the food, the hand picks the lid and places it on the pot. No one has the guts to open that pot and dish up.

At first, we would go to our neighbours and extended family’s homesteads to eat, but it just got worse.

He pleaded with the court to help him in resolving the issue saying he is surviving on rice as he can prepare it without stirring the pot.

Matsidza said he did not steal the bag but took it thinking it was his since his bag was similar to Choto’s.

He said he regrets not returning the bag to the court after realising that it did not belong to him.

Choto said they were yet to rebury his father when the bag was stolen but they later reburied his remains without the stones. He said:

Those stones were supposed to be placed on my father’s grave. We had not yet re-buried him then, and we later had to do so without those stones.

I do not know whether this mysterious hand belongs to my late father or not. All l can do is take the stones to my father’s grave and place them there as planned.

We will wait to see whether Matsidza’s problems will persist.

Acting Chief Saunyama advised the two families to seek spiritual help to ascertain whether the strange happenings were linked to the bag or not.

The matter was adjourned to 11 February.