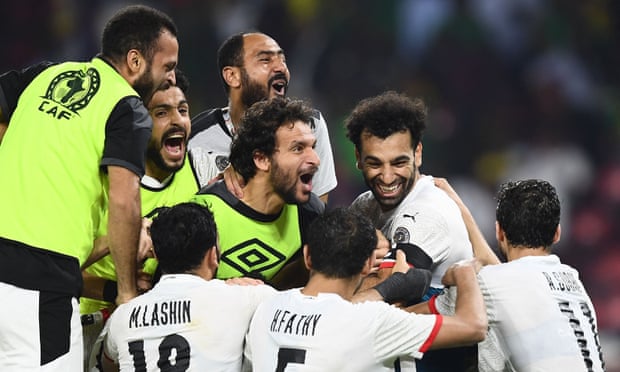 Speaking after coach Carlos Queiroz was shown a red card during the semi-final win over Cameroon on Thursday night, assistant coach Diaa al-Sayed said that they need more time to prepare for the final.

I want to state to all CAF authorities that Senegal have one extra day to train and therefore maybe we should play the final on Monday.

England-based Egyptian striker Mohamed Salah was not even required to step up for the deciding kick, as he had in the round of 16 against Ivory Coast, because Cameroon had already missed three.

Harold Moukoudi and James Léa Siliki’s spot-kicks were saved by Mohamed Abou Gabal while the final penalty was lifted wide by Clinton N’Jie.