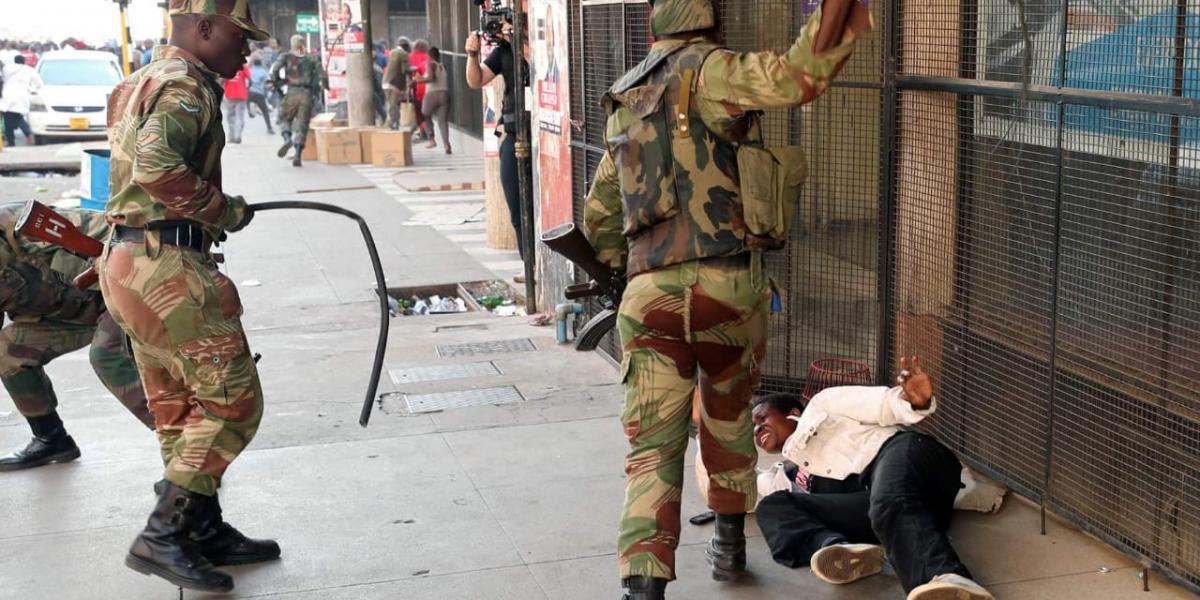 The ZPRA Veterans Association has called for security sector reforms so that the country’s security services will not be used by political parties to perpetuate politically-motivated violence in the country.

Zimbabwe is set to hold by-elections on 26 March this year and general elections in 2023. The country has a history of violence during elections.

The appeal from the ex-ZPRA fighters also comes after unknown people bombed a Gukurahundi memorial plaque at Bhalagwe Concentration Camp on 4 January 2022.

The memorial plaque was the third to be vandalised on the same site where two others were previously defaced.

These reforms will change the status quo in the mindset of the security systems, that no one should use violence in Zimbabwe.

We are dismayed and perplexed at the same time at the callous bombing that took place at Bhalagwe where a plaque that had been placed at the mass graves as a result of the Gukurahundi.

Those who bombed the plaque are just showing signs of violence, they are propagating violence, they want to perpetuate violence. We don’t want violence in Zimbabwe, we abhor violence.