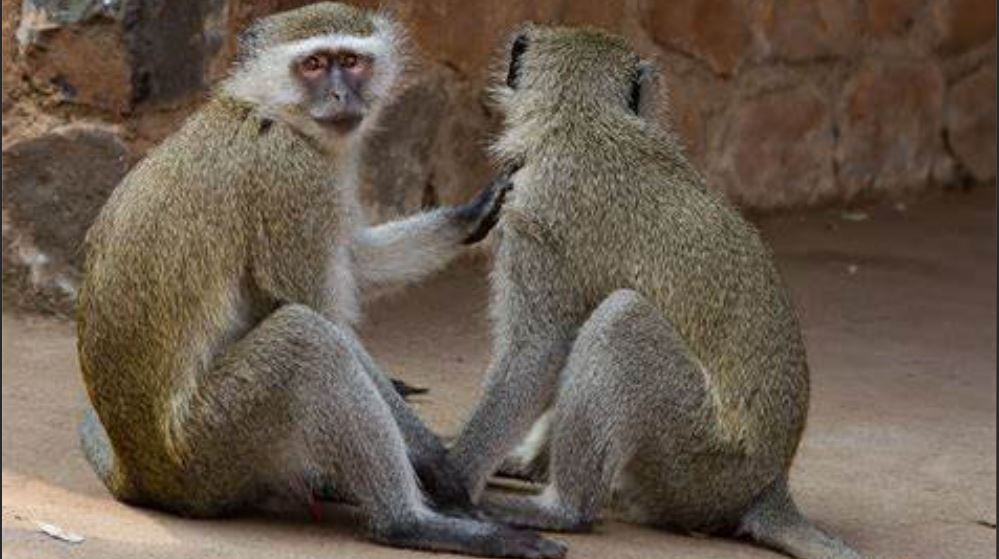 Kenya Airways will not renew its contract with a Mauritius breeding farm to transport monkeys from the Indian Ocean island to the United States (US) to be used in laboratory experiments.

We will not renew the contract that expires at the end of February.

The announcement comes a few days after hundreds of monkeys spilt onto a Pennsylvania highway last Friday following a truck crash.

The truck was ferrying the monkeys from John F. Kennedy International Airport a few hours after they were delivered by Kenya Airways.

Following the incident, People for the Ethical Treatment of Animals (PETA) US, an animal rights group, contacted Kenya Airways CEO Allan Kivuka and Mr Joseph, over the treatment of monkeys.

PETA urged KQ to reconsider subjecting the monkeys to long flights then going to be used in laboratories for experiments that could cause them torture and lead to their death.