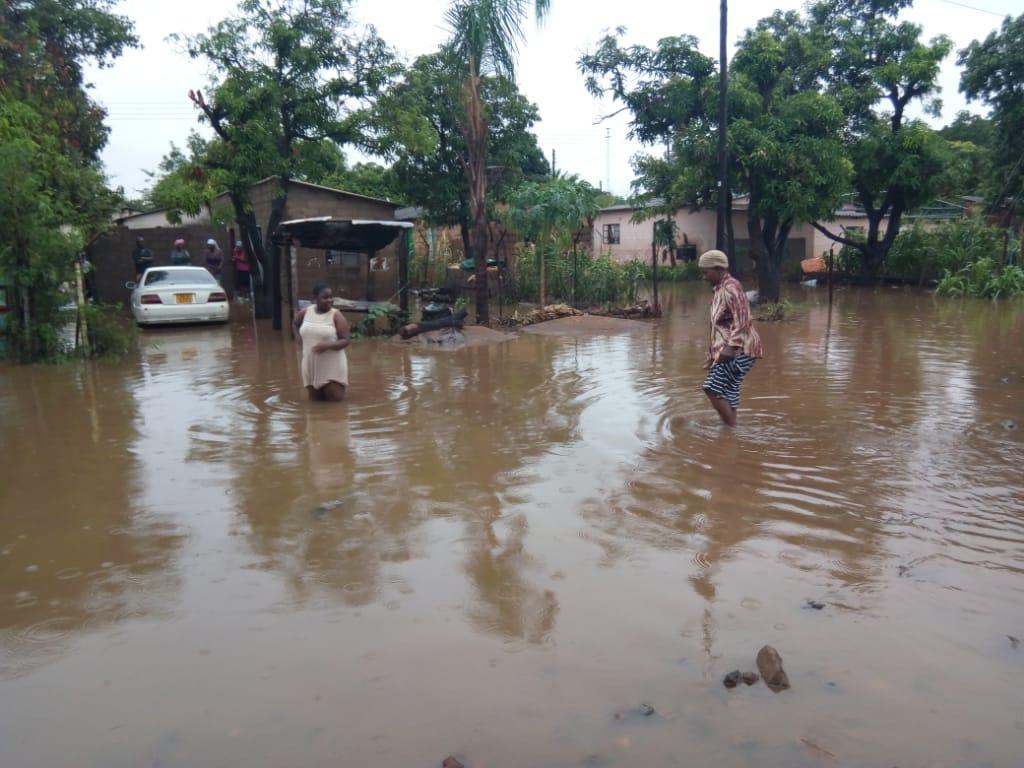 Some homes were destroyed by the storm in several districts but the DCP said it was still assessing the full extent of the damage.

Heavy rains were received in Mbire on January 27, 2022, resulting in flooding of some civil servants houses, while in ward 10, some houses collapsed.

Damage assessments are being conducted to ascertain statistics of households affected and infrastructure damaged.

Ten (10) people were marooned in the Mukumbura River on January 26, 2022, while they were attempting to cross the flooded river.

The 10 were successfully rescued by Mozambican nationals.

The DCP said the storm also damaged 40 houses in Budiriro, with a total of 97 people evacuated to Budiriro Youth Training Centre, where they are temporarily housed for the next three months due to the floods.