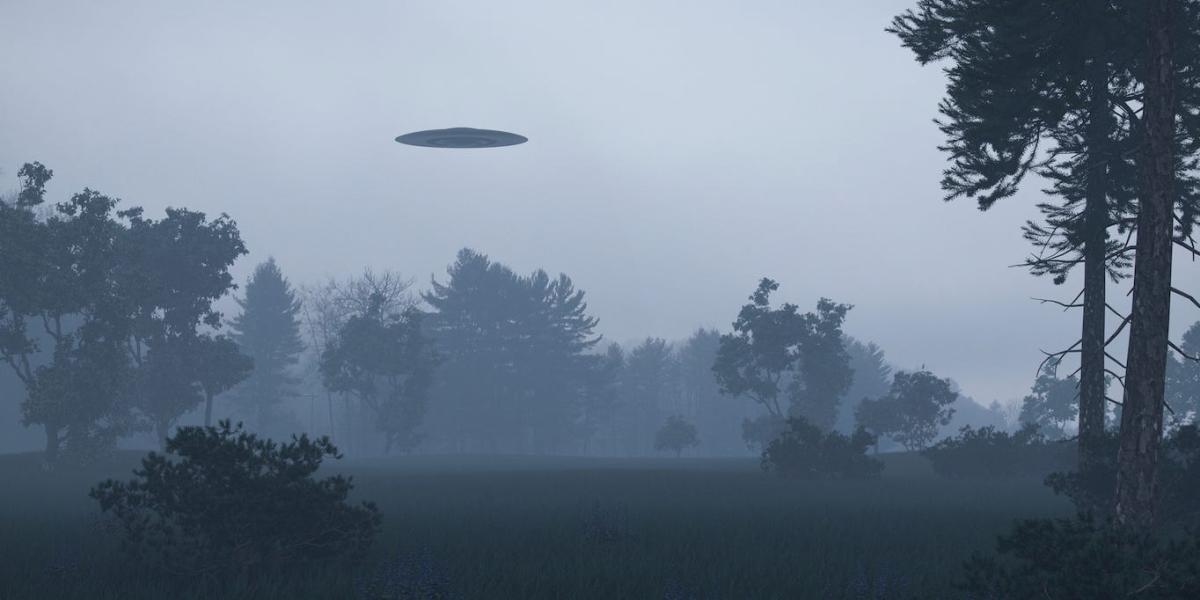 According to Britannica, a UFO, also called a flying saucer, is any aerial object or optical phenomenon not readily identifiable to the observer.

The UFO supposedly sighted in Gwanda reportedly looked like a flying saucer, had multiple bright colours and exploded in the night sky.

A witness, Nkosi Emmanuel Moyo, told B-Metro that it took less than a minute for it to shoot through and leave a trail of light. He said:

I don’t know how to describe it but it was shiny and flashy with a trailing light of over 100 metres, it was scary because it was an unusual light in the sky and I saw it from the southern direction.

I am sure it must have been spotted by people as far as Filabusi.

Imagine sitting in a car all relaxed, knowing how dark it is in the rural areas and all of a sudden an unusual light pops up and it’s all glowing in the sky, it was scary. There was no time to even capture it.

Thulani Moyo of Filabusi described the UFO as “a rocket with fire on its back”. Said Moyo:

I can confirm that I witnessed a strange light travelling in the sky. It had a frightening explosion-like sound. Despite the clear skies, it sounded like rain thunder.

In March last year, a Chipinge man fell off his motorbike and was injured after witnessing an alleged UFO.

Narrating the incident from Chipinge District Hospital where he was being treated, 47-year-old Richman Myambo said:

I was travelling home on my motorbike at around 9 am when I witnessed a strange light travelling in the sky. I tried to concentrate on riding, but what made me fall was the sound that followed after the light. I then fell on the bike due to panic. I thought I was dying

I was 100% sober, but I was so confused because I thought I had encountered those strange things people see in dark and thick forests. The object looked like a rocket with fire on its back.