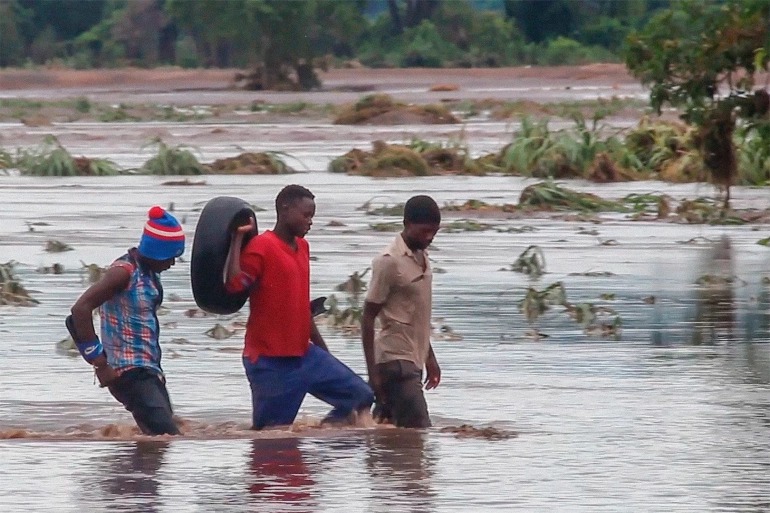 Tropical Storm Ana had claimed the lives of more than seventy (70) people by Thursday and caused extensive damage to infrastructure in three southern African countries.

The storm made landfall on Monday in Madagascar before ripping across Mozambique and Malawi.

The full extent of the damage caused by Tropical Storm Ana in the three countries was yet to be quantified.

Madagascar has reported 41 dead, with 18 others killed in Mozambique and 11 in Malawi.

The dissipating storm also passed over Zimbabwe, bringing more than 120mm of rainfall in Nyanga in 24 hours but no deaths have been reported.

In Madagascar, Mozambique and Malawi, tens of thousands of homes were damaged, with some collapsed under the heavy rain, trapping victims in the rubble.

Bridges were destroyed by flooded rivers, while livestock drowned and submerged fields, destroying the livelihoods of rural families.

Mozambique’s weather service has forecasted another storm to form over the Indian Ocean in the coming days.

Up to six tropical cyclones are expected before the rainy season ends in March.