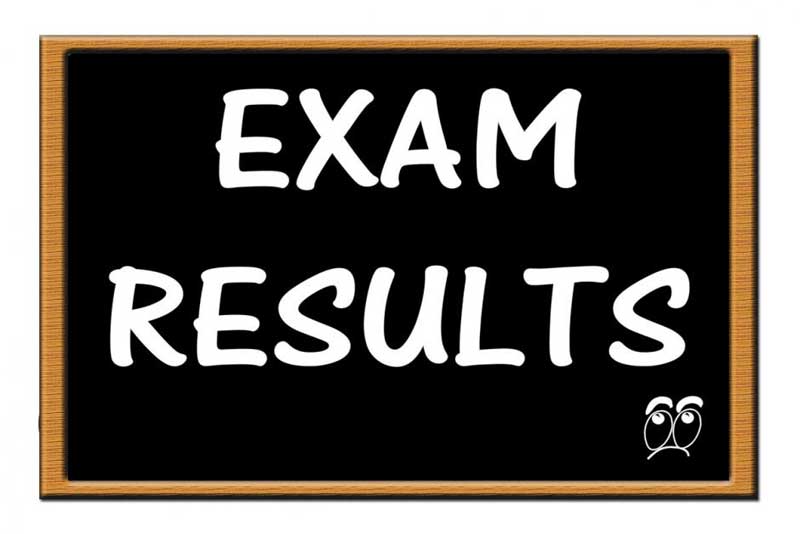 The Zimbabwe Schools Examinations Council (ZMSEC) has said results for the 2021 Grade 7 examinations are not yet out contrary to social media reports.

A WhatsApp message circulating on social media appeared to have fooled two radio stations – CapiTalk and StarFM – which had to run retractions on Wednesday.

ZIMSEC said marking ended early this week, and there were some processes to follow that would delay the release of the results by at least another week.

The results are not yet out. We have to ask parents and pupils to be slightly patient with us.

As you will recall, exams ended a week before Christmas and marking only started after the New Year. We have not taken more time than previous years, it’s just that the sitting of the exams and the marking started late, compared to prior years.

Marking may have ended this week but that’s not the end. Now we are engaged in the process of grading the marks awarded by the markers, and then we will release the results. That’s a week at least.

One Comment on “Grade 7 Results Not Yet Out- ZIMSEC”