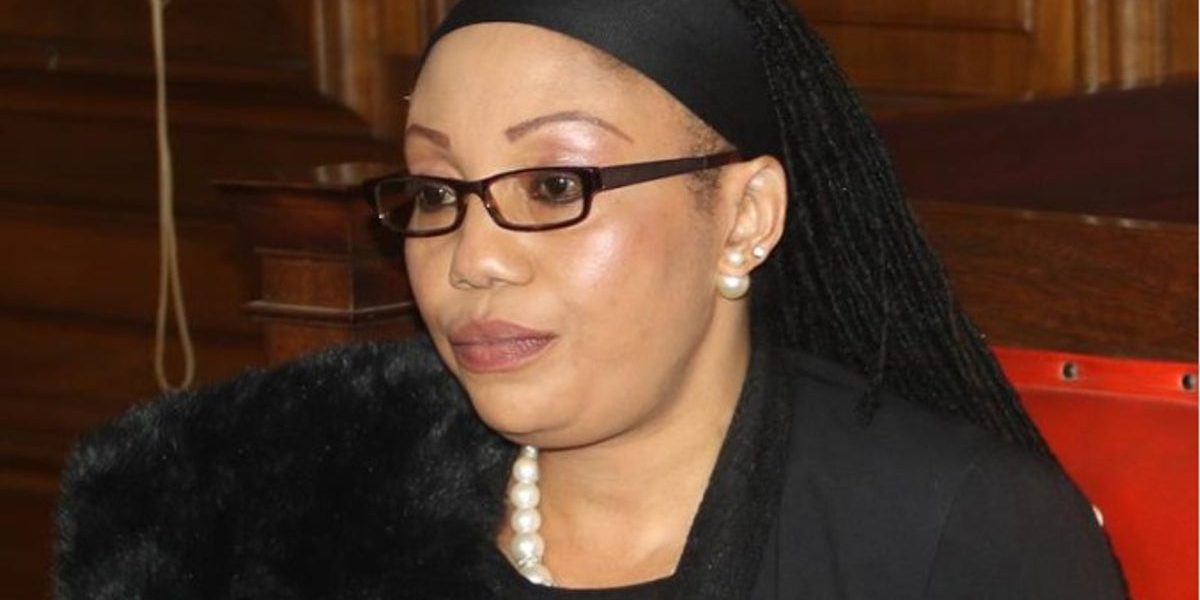 A prominent political commentator, Eldred Masunungure, said the hiring of a significant number of former members of the security services by the Zimbabwe Electoral Commission (ZEC) raises questions of impartiality and credibility of the electoral body.

On Thursday last week, ZEC chairperson Justice Priscilla Chigumba told Zimbabwe Television Network (ZTN) that they will not discriminate against retired members of the security services as doing otherwise would be against the Constitution.

Masunungure said at law, ZEC cannot bar former soldiers from joining the electoral body but when they constitute a significant number of the ZEC workforce, it becomes problematic. He said:

Under Mnangagwa’s rule, we have the security sector controlling State institutions.

Everyone knows the role that the army played in the 2017 coup that ousted Mugabe.

Given those circumstances when ex-members constitute a significant number of the electoral management body workforce, members of the public are then forced to ask questions of impartiality and credibility of ZEC.

In law, for sure ZEC cannot bar them, but from the public perception, it is problematic.

As long as they are retired members of the security services, there is no problem with them being recruited at ZEC.

It, however, becomes questionable when currently serving members are seconded to the electoral body.

Citizens Coalition for Change (CCC) secretary-general Chalton Hwende said ZEC should not be militarised but should rather be manned by professionals. Said Hwende:

ZEC must not be militarized. It must ensure that it hires professionals that can independently perform its duties to guarantee undisputed elections.

What we have been demanding has been pointed out in various reports that have been released by electoral bodies.

ZANU PF spokesperson Chris Mutsvangwa said ex-soldiers should be respected and not be discriminated against. He said:

In any other country, ex-defence and security personnel are held in high esteem. Such a service is actually a plus credit in job recruitment.

The late Major General Douglas Nyikayaramba also served in ZEC’s predecessor, the Electoral Supervisory Commission (ESC), when he was still in the army.